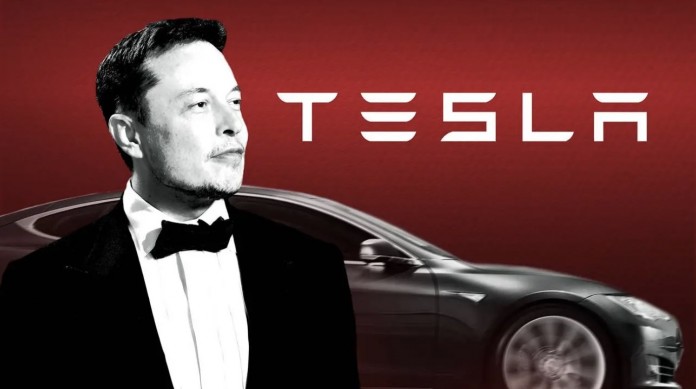 The richest person in the world, Elon Musk, kept his word and sold his Tesla shares. Here are the details….

Elon Musk, CEO of Tesla and SpaceX, one of the richest people in the world, kept his word. The famous businessman, who conducted a survey on his official Twitter account a while ago, asked his followers for their opinion on selling Tesla shares to get rid of tax regulations.

The result that came to the fore by far from the voting was the sale of shares. Elon Musk, who often finds himself in controversial issues on social media, kept his promise to his followers. The famous billionaire sold his Tesla shares for the first time in almost five years. Here are the details…

Elon Musk, who is currently the richest person in the world, earned most of his wealth thanks to Tesla. However, the famous billionaire began to sell his shares piecemeal after the conclusion of the survey. The most recently sold shares were valued at $5 billion. However, this also caused some problems. 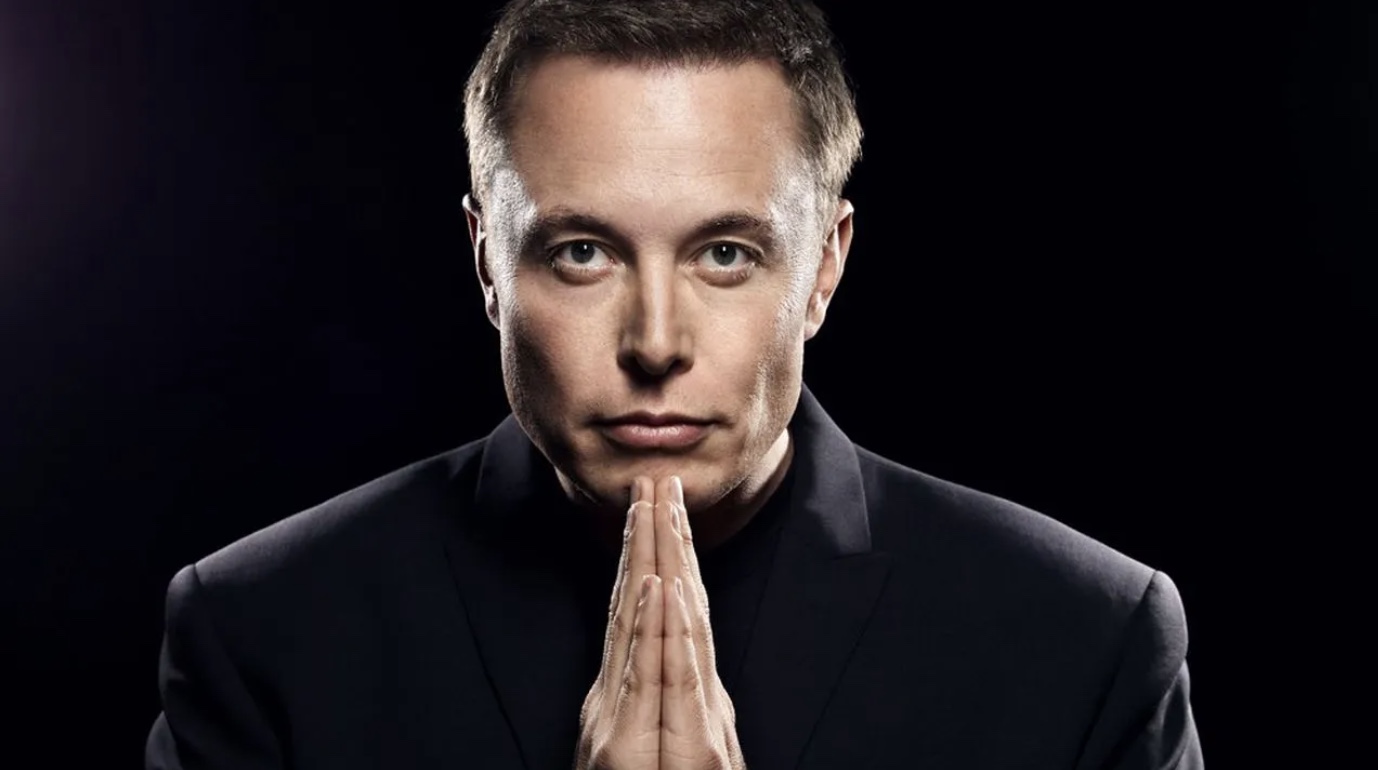 Elon Musk’s sale of Tesla shares caused a panic among investors. Many investors, who predicted that the market value of the company would decrease, quickly decided to sell, causing a serious decline. In just the past two days, the auto giant’s market value has dropped by more than 16 percent.

The loss of this to Musk was approximately $ 50 billion. However, the decline did not last long. Tesla was up 4.3 percent on Wednesday to close at $1,067.95, cutting losses below 13 percent this week. 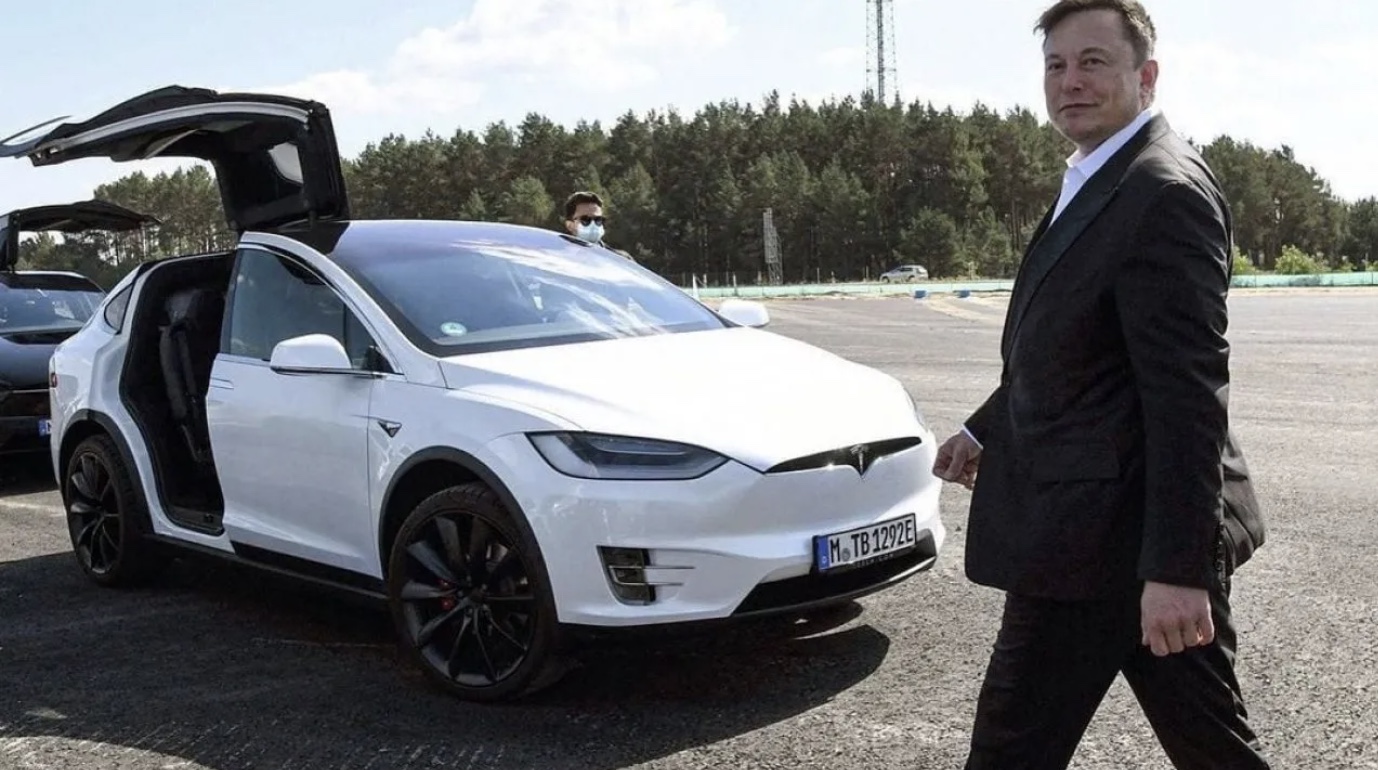 However, the research revealed that Musk was actually not very honest. Analysts, examining the given sell orders, showed that the sale in question was planned for September. Thus, Twitter survey results did not have much importance in the sale of Tesla shares.

So what do you think about this subject? Do you think Elon Musk really lied about Tesla shares? You can share your views with us in the comments section.