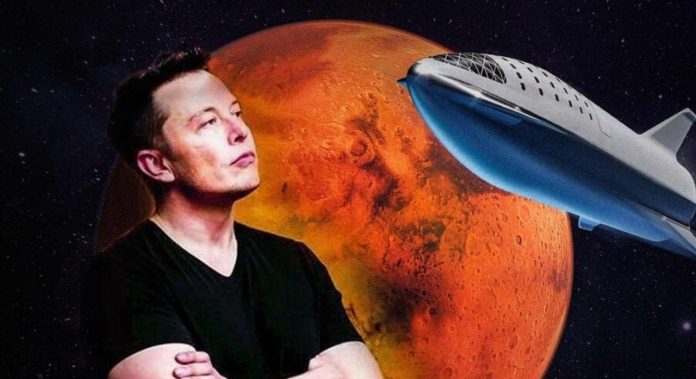 Elon Musk, who made a bombastic entrance in 2021, started the year as the richest man in the world. The famous Elon Musk, who added 750 percent to Tesla during the pandemic process, almost took flight with Bitocoin breaking a record. Tesla and SpaceX CEO, who later lost his seat to Jeff Bezos, are now third.

Tesla was among the companies affected by the chip crisis experienced in recent months. While the automobile giant lost 2.2 percent of its market share for this reason, Elon Musk Bitcoin statements were the salt of the decline. The company, which has $ 1.5 billion in Bitcoin, lost money like other investors after the statements. Elon Musk was the most affected.

According to Bloomberg, Elon Musk, who has shrunk 24 percent in his fortune since January, lost exactly $ 9.1 billion this month. Thus, the CEO, who lost the title of being the second richest man in the world, lost his place in the ranking to the French businessman Bernard Arnault. Of course, although this situation has caused a serious decrease in Elon Musk wealth, there is nothing to worry about for the successful billionaire.

Still having a fortune of $ 160.6 Billion, Elon Musk controls a sizable amount of money. The crazy billionaire, who currently has little to buy, is already more interested in Mars than on Earth. Elon Musk, who dreams of living on the Red Planet one day, is struggling with all his might to realize this dream.

Unlike the other names on the list, Bernard Arnault, who replaced Elon Musk, does not come from the technology and internet industry. A traditional businessman, Arnault is CEO of LVMH Group, which includes many luxury clothing and cosmetics brands such as Louis Vuitton and Dior.

WHO recommends not to use ivermectin to treat covid