Home Tech Elon Musk Is Starting To Implant Chips In The Human Brain! 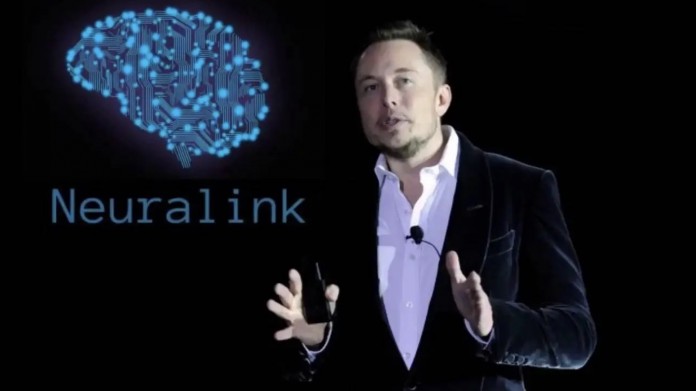 Neuralink Corporation was founded in San Francisco in 2016 by Elon Musk and eight neurologists to develop implantable brain-machine interfaces. It is known that the company is currently developing a chip to be implanted in people’s brains to record and stimulate brain activity. It is said to have been made for the purpose of having medical applications such as the treatment of spinal cord injuries and neurological disorders.

Elon Musk is hopeful of Neuralink!

In an interview broadcast live at The Wall Street Journal CEO Council Summit on Monday, Musk was asked what Neuralink plans to do in 2022. Musk also replied with these words:

Neuralink works well in monkeys. We also increased the number of tests considerably. We confirm that it is safe for use and subsequent removal. This will include people with serious spinal cord injuries, such as tetraplegics and quadriplegics, in testing next year. We hope that the relevant FDA approves the issue. 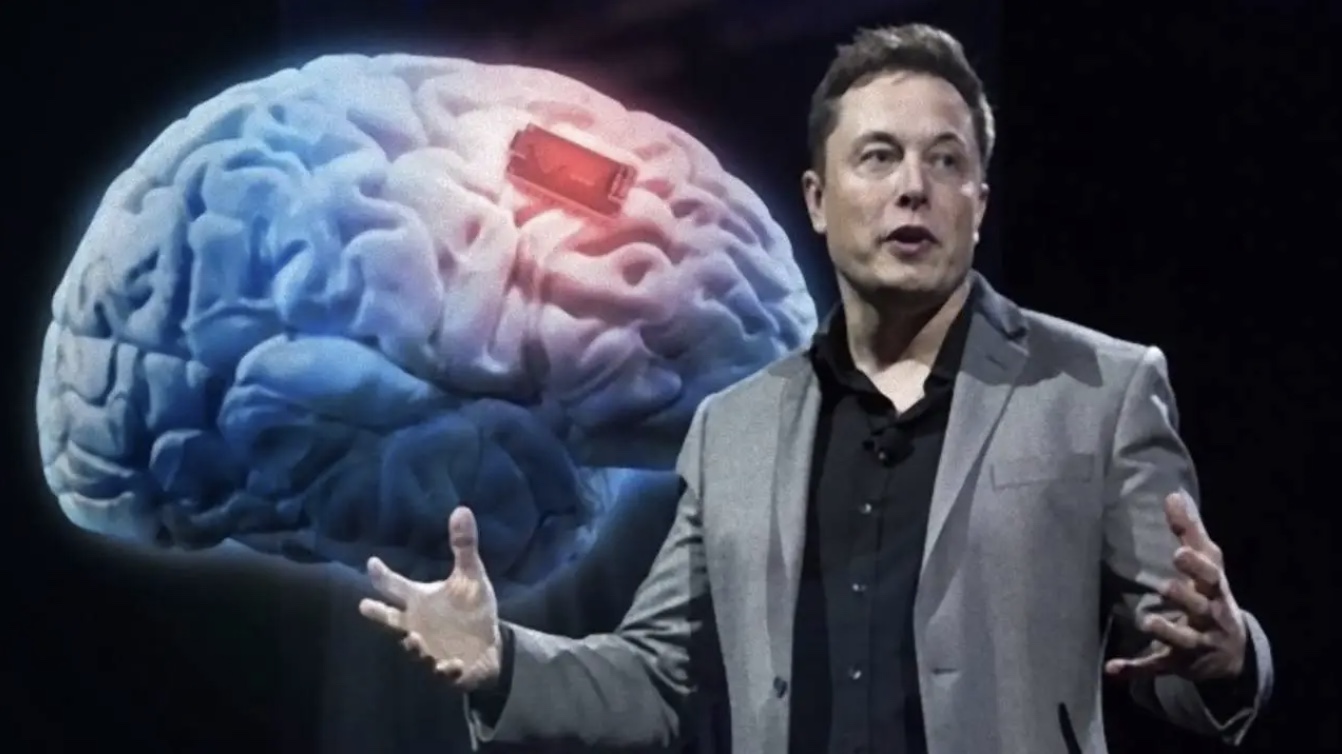 Following that speech, Musk said that Neuralink’s “standards for device deployment are much higher than those required by the FDA.” “Progress will accelerate when we have devices in humans (it’s hard to have nuanced conversations with monkeys) next year,” he said in a tweet.

Musk previously offered earlier dates for Neuralink to place its chips in humans for the first time. In 2019, for example, he said that Neuralink hopes to begin human testing by the end of 2020. Later, in February of this year, he announced that the company could start embedding the technology into humans by the end of 2021.

So Musk has a pretty bad reputation for making dates and putting projects on a timeline. Still, we know he did what he set his mind to. In April, Neuralink released a video of a monkey playing a video game using a Neuralink device. So maybe they might be ready to actually start human experiments in this area.

After raising $205 million in July, Neuralink said it will direct funds to develop its chip, which will allow quadriplegics (quadriplegia or tetraplegia, complete or partial paralysis of arms and legs.) to control digital devices with their minds.

Of course, Neuralink isn’t the only company developing brain interface technology. Even the market is getting more and more crowded. So they may need to keep their hands fast. For example, a 20-person biotech firm called Synchron received FDA approval to begin human testing in July.