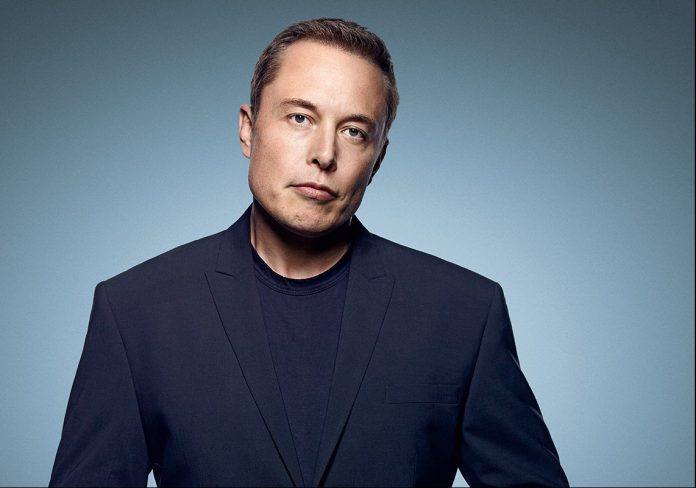 Tesla CEO Elon Musk seems to be in trouble again with his Twitter posts. According to reports on Bloomberg and TechCrunch, investor Chase Gharrity sued both Musk and Tesla. It was stated that the lawsuit was filed for breach of the agreement with the US Securities and Exchange Commission (SEC) regarding Musk’s tweets.

In his petition, Gharrity alleged that Musk made unsupervised Twitter posts that could result in the company losing billions of dollars or paying fines. Gharrity also stated that Tesla did not hire a legal counsel to work independently of Musk’s influence.

The Tesla investor did not neglect to provide examples in the petition. The most striking among these is the sharing of Musk dated May 1, 2020 “I think the prices of Tesla shares are very high”. After this share, Tesla’s shares lost 12 percent in half an hour. Musk stated that this was not a joke and had not been seen before.

Twitter posts first got Musk in trouble with the SEC in August 2018. At that time, Musk talked about his wish to privatize Tesla via his Twitter account. Later this year, Musk agreed with the SEC, and in April 2019, he agreed to get the approval of a lawyer for sharing important and financial issues related to Tesla.

It remains unclear whether the case against Elon Musk and Tesla will be accepted by the court. Tesla has not received a statement on the subject for now. However, it is curious how Musk, who loves to use Twitter, will adopt in case the case is accepted.