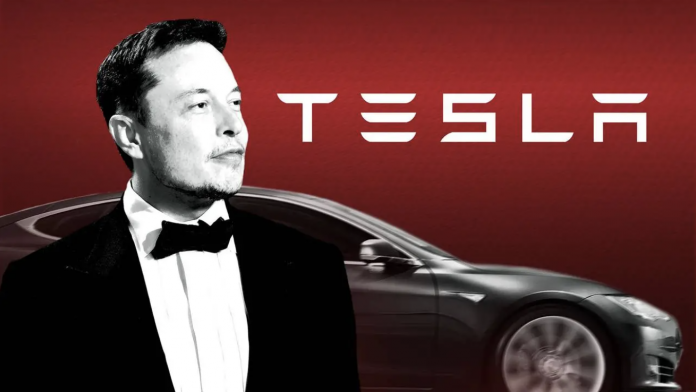 Tesla, which was founded by Elon Musk in 2003 and is the pioneer of electric cars, broke the record by overcoming its most important problem.

Developing technology is also radically changing the automobile industry. The industry, once dominated by fossil fuels and internal combustion engines, is slowly turning to environmentally friendly solutions. Tesla, one of the biggest representatives of the new era in question, is the first name that comes to mind when it comes to electric vehicles.

Taking advantage of the experience and production technologies it has gained over time, Tesla has made serious breakthroughs in recent times. The company, whose market value exceeds many major automakers, has solved the problems of mass production. The company, which could not produce more than a few hundred vehicles per month before, delivered 238,000 vehicles in the third quarter of the year. Thus, the automobile giant broke a new record. The founder and CEO of the company, Elon Musk, celebrated the good news on his Twitter account.

The press release of the company on the subject is as follows: As the AUSTIN, Texas factory, we produced approximately 240 thousand vehicles and delivered more than 238,000 vehicles in the third quarter of the year. We would like to thank our customers for their patience as we tackle global supply chain and logistical challenges.

So what do you think about this subject? Will Tesla’s successes continue? You can share your views with us in the comments section.

Realme Announced The Launch Date Of The First Products Of The...

Facebook Messenger Offers The Opportunity To Pay With QR Code