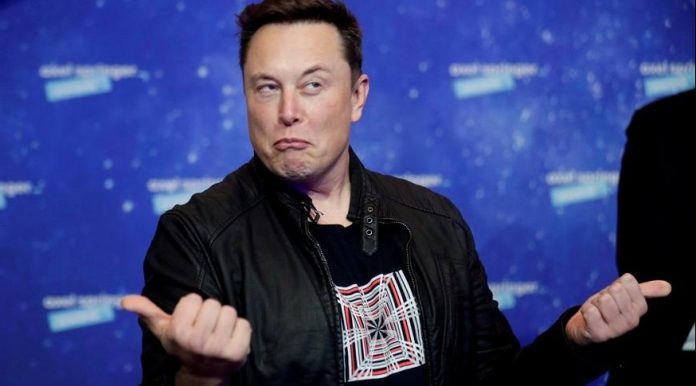 Elon Musk continues to be spoken with Twitter posts. The famous businessperson shared interesting tweets about the Moon mission after sharing Neuralink yesterday. Elon Musk shared that we will go to the moon very soon, and then gave an interesting example through Godzilla.

Elon Musk compares the rocket catcher to the Mecazilla

Elon Musk made an interesting analogy for Starship trials in his post on Twitter. Elon Musk, who likened the mechanism that captured the giant space rocket to Mecagodzilla, also made a reference to the movie Godzilla vs KinKong.

Mecazilla, or more accurately called Mecagodzilla, is a robot Godzilla developed against Godzilla. Godzilla, an important cultural element for the Japanese, is a fantastic giant reptile that attracted attention of Hollywood producers in the late 1990s.

Musk is spoken not only with his huge investments and interesting initiatives, but also with his tweets. According to the sharing made today, the first phase of the Artemis program may take place very soon. As you know, NASA gave the material handling task to SpaceX company in February to build a lunar base.

NASA took action again for a manned mission to the moon with the Artemis program announced last year. Elon Musk wants to play an active role with SpaceX in this project. Elon Musk or NASA will send an astronaut to the Moon again for the year 2024, although no date has been given for it. Again, the first launch for a private base to be established in lunar orbit could take place very soon.

NASA will break grounds with the Artemis program. Accordingly, NASA will land a female Astronaut to the surface of the Moon for the first time in this mission. According to the latest information, NASA will also select a black Astronaut of African American descent for this mission.

The primary purpose of the mission is to use the lunar base as a stepping board for the manned mission to Mars. He will also take part in this role in companies such as Blue Origin and Dynetics, apart from SpaceX.

With the Artemis project, take-off stations on the lunar surface and a space base in the lunar orbit will be built. This project will be humanity’s first settlement on a planet other than Earth.

Spotify will start playing with the command “Hey Spotify”