Home News Elon Musk intends to fire Half of all Twitter Employees and cancel... 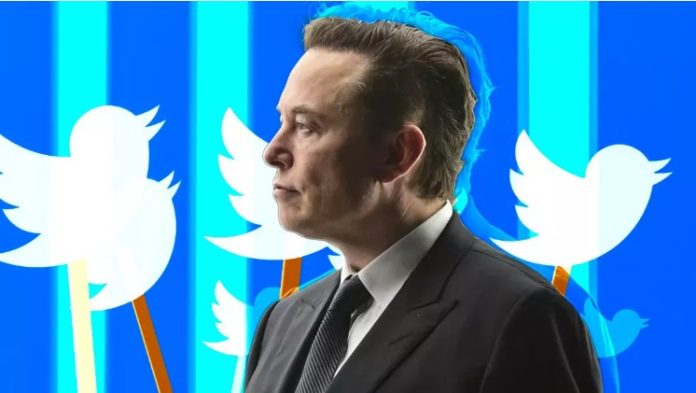 Musk is not a fan of remote work

In short: Elon Musk is reportedly going to cut Twitter’s workforce by 50%, equivalent to about 3,700 jobs, as he hopes to reduce the company’s operating costs. In addition, the new owner will tell employees that they should return to the office, which he also did at Tesla and SpaceX.

In the run-up to Musk’s takeover of Twitter, reports circulated that he planned to cut 75% of employees, or about 5,000 people. The company said it had no plans to cut, and it seems that the 75% figure was incorrect, but now Musk is reportedly halving the number of Twitter employees.

This is reported by Bloomberg with reference to people familiar with this issue. The publication writes that Musk intends to inform the affected workers this Friday. Engineers and director-level employees from Tesla are said to have reviewed layoff lists ranked by employee contributions to Twitter code during their time at the firm.

Another part of Musk’s plan is to require employees who use the company’s “work anywhere” policy to return to offices in San Francisco and beyond, although some exceptions may be made. This is not surprising, given the attitude of the richest people in the world to remote work.

Your feedback is welcome, now pay US$8

— Elon Musk (@elonmusk) November 2, 2022
In June, Musk sent memos to SpaceX employees and Tesla executives indicating that employees should spend at least 40 hours a week in the office or quit. The sudden influx of personnel to the latter’s factory in Fremont, California, meant a shortage of jobs and parking spaces, problems that still existed in September.

Musk and his advisers are considering various cost-cutting methods, including downsizing, on Twitter, so the final number of layoffs may change. One option is to give those who quit a 60—day severance package. Musk has already fired several top managers, including CEO Parag Agrawal, and appointed himself chief executive officer.

In addition to downsizing, Musk is trying to boost Twitter’s revenue by updating Twitter Blue. The updated service will cost $8 per month and offers a number of benefits, including confirmed status for subscribers.