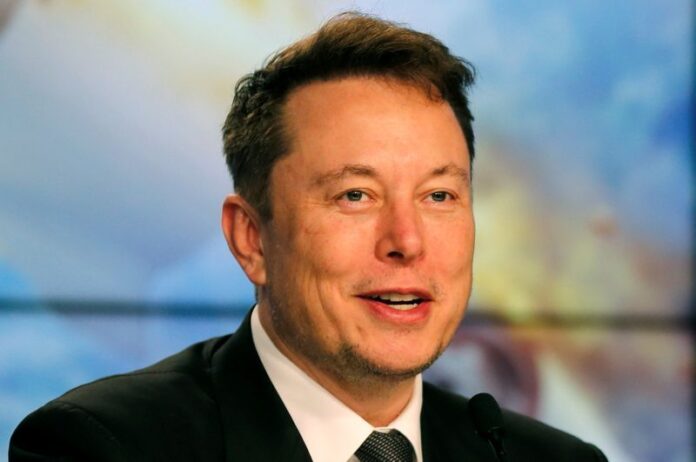 The first movie to shoot in outer space, Tom Cruise and Elon Musk have found a director to direct their next project at “Edge of Tomorrow” filmmaker Doug Liman.

The untitled movie was announced earlier this month, in which Cruise and Musk team up with the help of NASA and Musk’s SpaceX.

NASA is excited to work with @TomCruise on a film aboard the @Space_Station! We need popular media to inspire a new generation of engineers and scientists to make @NASA’s ambitious plans a reality. pic.twitter.com/CaPwfXtfUv

Liman previously worked with Cruise on “Edge of Tomorrow” and “American Made,” and also directed “Mr & Mrs Smith,” “The Bourne Identity,” “Swingers,” and “Go.” The filmmaker has also written the first part of the script and has a production credit along with Cruise.

NASA confirmed their participation on May 5 via twitter, where NASA Administrator Jim Bridenstine said: “NASA is excited to be working with @TomCruise on a movie aboard @Space_Station!”

A release date has yet to be set, as the film is not yet in production, Liman finished post-production on his upcoming movie “Chaos Walking,” starring Daisy Ridley and Tom Holland.

The truth behind Hawk’s hair color according to fans

Bad Boys 3 Sets a Record with the Revenue This Weekend