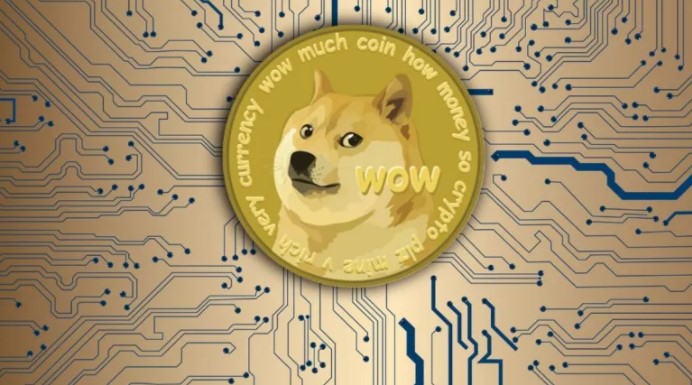 Tesla CEO Elon Musk believes Robinhood wallets will be a big deal for Dogecoin, as the top cryptocurrency will no longer be seen as just a speculative investment by users of the leading online brokerage platform. As Somanews, we are giving the details… You can see the Dogecoin (DOGE) price and detailed market data here.

In the tweet that caught Musk’s attention, Dogecoin co-founder Billy Markus said that DOGE can now be used for tips, trading and other purposes; announced that now Robinhood users can adopt decentralization. Prior to this, Markus shared his experience of sending Dogecoin from his Robinhood wallet for the first time. Robinhood launched the beta testing phase of its wallets in late January, allowing some users on the waiting list to withdraw funds to their own wallets.

In the fourth quarter of 2021, the company recorded $48 million in cryptocurrency-related revenue, marking a 6 percent drop compared to the third quarter. Notably, Dogecoin made up an impressive 40 percent of the aforementioned total. In the second quarter, Dogecoin had a 26% share of Robinhood’s total revenue, which reached $565 million.

Robinhood is also requested to add the Shiba Inu (SHIB). However, the company has not yet made an announcement regarding this. As of now, Robinhood users can buy and sell seven cryptocurrencies. However, many still cannot withdraw funds to third-party wallets. During its latest earnings call, the company also announced that it will begin expanding its crypto business internationally in 2022, claiming that the crypto economy has “enormous potential.”