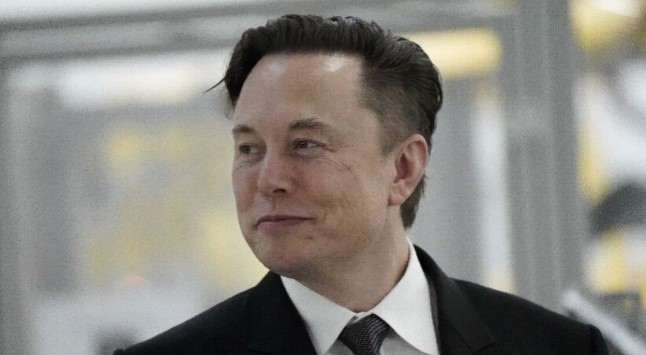 Famous billionaire Elon Musk stirred up the crypto market via Twitter. After Musk changed his profile photo, there was a strong fluctuation of crypto money called ApeCoin.

Elon Musk, known for his interest in cryptocurrencies and the richest man in the world, has stirred up the cryptocurrency market again.

After this development, ApeCoin, a cryptocurrency released by Yuga Labs, the creator of the NFT collection built on the Ethereum blockchain, known as Bored Ape, gained 19 percent in an hour. However, after Musk changed his profile photo again, the cryptocurrency collapsed.

ApeCoin rose from $14.7 to $17.64 within an hour after the Mask profile picture was changed. However, the coin’s price dropped to $14.50 after Musk changed his profile picture.

Then ApeCoin hovered around $16. It’s unclear if Musk has bought any NFT Bored Apes.

NFT is known as a technology that allows you to confirm ownership of digital art products thanks to blockchain technology.

However, this technology has been criticized in various ways because it is easy to reproduce and distribute products online without buying them.

After announcing last month that he would buy social media giant Twitter for $44 billion, Musk has caused big changes in the prices of cryptocurrencies such as bitcoin, dogecoin and shiba inu in recent months because of his tweets.

Therefore, the famous billionaire became the object of criticism for his manipulations and speculation. 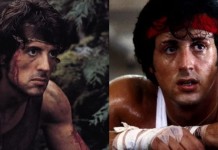