Home Tech Elon Musk has finally made a statement for Cybertruck! 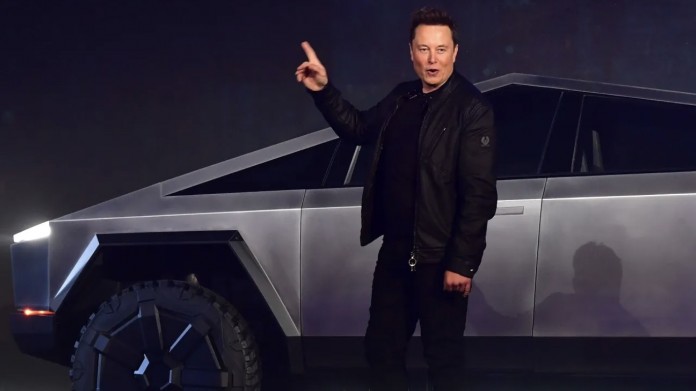 Elon Musk made a new statement for those who pre-ordered Cybertruck and who are eagerly waiting for the vehicle. Here are the details…

Billionaire businessman Elon Musk made a new statement about his extraordinary tool called Cybertruck. The CEO of space transportation company SpaceX and electric vehicle manufacturer Tesla said that the crisis of the global supply chain has disrupted production. Since its introduction in 2019, we still do not know when Cybertruck will be released.

Amid the great expectation of Elon Musk fans, developments about the vehicle remain silent. Making a statement from his Twitter account from time to time, Musk finally touched on global problems.

Two years after its introduction, Tesla has not yet released the Cybertruck, which it created a great expectation. With the onset of the pandemic, it is obvious that Tesla had a hard time picking up the pieces. In addition, more than a million people who pre-ordered paid a deposit of $100. 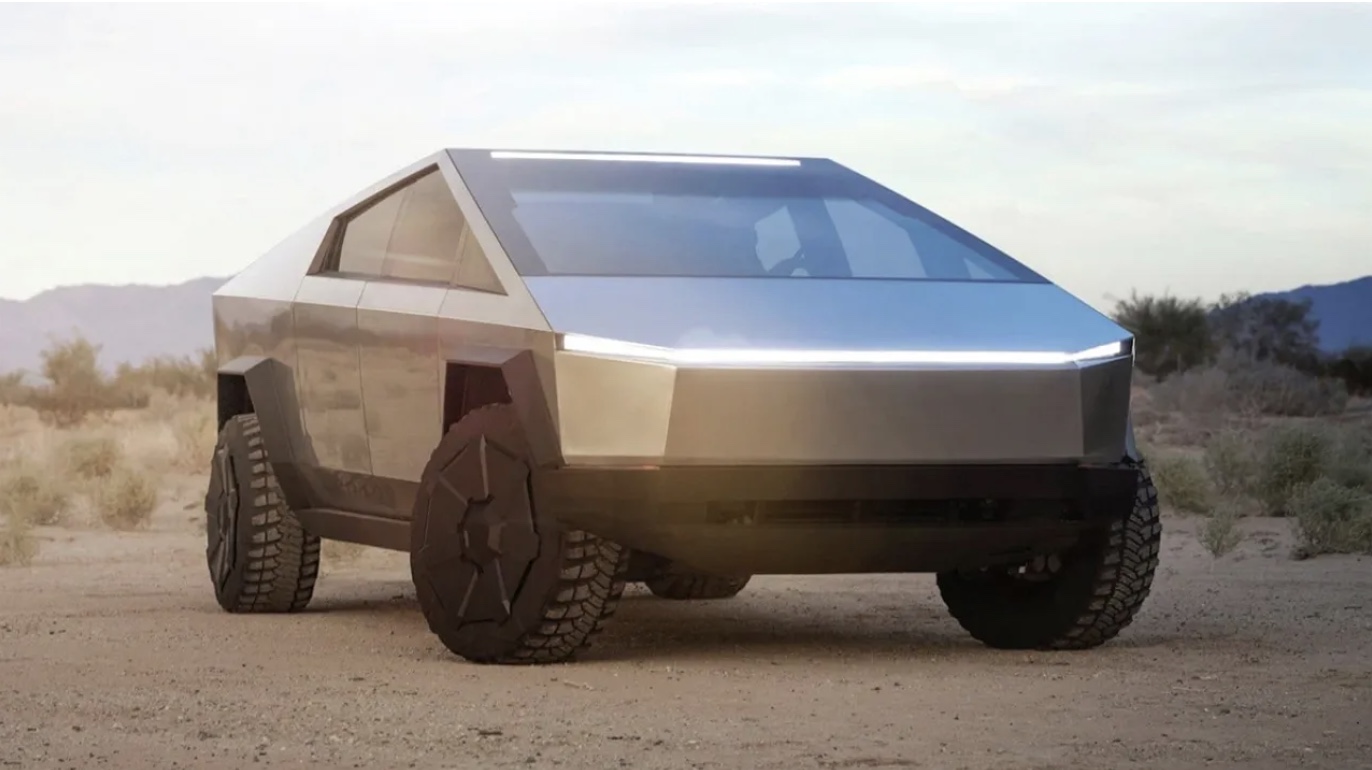 Those who pre-ordered Cybertruck began to get impatient. The silence on this issue also bothers those waiting for the vehicle. However, as it is known, Elon Musk usually makes his statements on Twitter. Answering a user’s question yesterday, Musk said the latest situation about the vehicle in question.

Elon Musk said, “This year has been a complete supply chain nightmare and it’s not over! I will present an updated product roadmap in the next financial report.” said. Musk also tried to rekindle the excitement of the unusual-looking pickup truck.

However, what is certain is that Tesla has been struggling to acquire parts during the pandemic due to the global chip crisis and supply chain issues. The company is clearly facing a tough challenge to get the Cybertruck to market. The unique design of the vehicle probably adds to the supply problem.

In September, Musk delayed the release of Cybertruck. We expected it to be released at the end of this year, but it has been delayed to 2022. We will share new developments with you in the future. You can also share your thoughts on this subject.