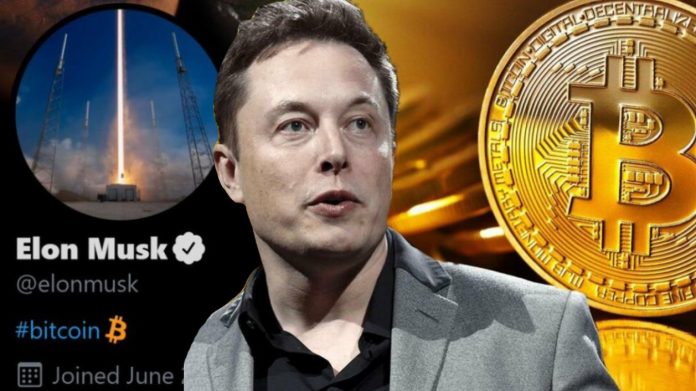 Tesla and SpaceX CEO Elon Musk addressed cryptocurrency investors in his statements last week. While Musk emphasizes the speculative nature of the market, people say, “Don’t invest all your money in cryptocurrencies.” He advised.

Elon Musk, CEO of Tesla, who bought $ 1.5 billion of bitcoin, made some statements on February 6. Participating in a quick interview, Musk shared his views on the future of crypto money and investment in crypto money.

‘Do not invest all your savings in crypto money’

Elon Musk made a “DOGE investment” for his child on February 10 and sent a donation with crypto money to a donation organization called GiveDirectly the same day. The Tesla CEO answered some of the questions he was asked a few days before he did these. Addressing investors, Musk used the following statements:

“I want to make one thing clear, I don’t think people should invest all their savings in cryptocurrencies. Not wise. But if you want to speculate, have fun…. I don’t know there. ”

“May be the currency of the future”

A few hours before Elon Musk gave this interview, he opened a survey on his Twitter account, asking people, “What will be the currency of the future?” he had asked. Musk raised this issue during the interview and said:

Confidentiality call from the US Congress to Apple