At a press conference held shortly after the departure of the Crew Dragon to the International Space Station (ISS), Musk revealed what he was feeling: “I am really very excited this day, so it is kind of difficult to speak,” he said. “We have been working for this goal for 18 years, so it is hard to believe it happened,” he concluded.

According to the businessman, this is not an achievement just for him or for the United States, which returned to make manned launches in its territory after nine years, but for everyone who has a spirit of exploration: “This is something that I think humanity should to be excited and proud to have happened ”, she added. 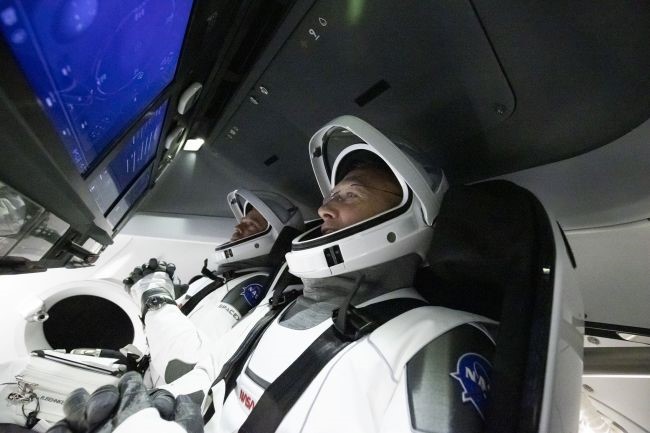 A few minutes after the Falcon 9 rocket took off from the Kennedy Space Center, the Crew Dragon capsule was already in orbit. She joined the Space Station yesterday (31), where astronauts Doug Hurley and Bob Behken joined the ISS crew.

Even with the launch of SpaceX going smoothly, you still have to wait for the Demo-2 mission to close before it can be declared victorious. This will only happen when Crew Dragon returns to Earth with the two astronauts, which should happen within four months.

If the mission is successfully completed, the Musk company should launch launches like Saturday’s much more frequently, including in partnership with space agencies in other countries.

The company’s next trip should be the Crew-1 operational mission, scheduled to take place in the second half of this year. The astronauts who will participate in it are already in training, three Americans and one Japanese.