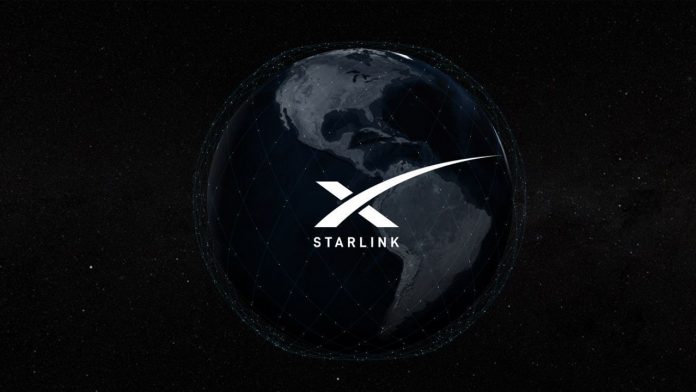 Elon Musk made a statement for the Starlink service at a congress he attended today. Elon Musk Also, SpaceX aims to launch more than 12,000 satellites.

Starlink is a satellite constellation system built by SpaceX to provide satellite internet access. The service, which is currently actively used in 12 countries, will further expand its coverage in the coming months. SpaceX aims to launch 12,000 satellites into orbit.

Starlink will be available worldwide from August

Elon Musk said during a speech today at Mobile World Congress 2021 that the satellite broadband service Starlink will be available worldwide starting August, outside the North and South Poles.

SpaceX has launched more than 1,800 low-orbit satellites into space to date. Musk said that currently Starlink has more than 69,000 active customers and the service is growing rapidly. In addition, Elon Musk said that they aim to reach several hundred thousand, possibly more than 500,000 users in 12 months. It is estimated that deploying the high-speed internet service could cost the company $5 to $10 billion.

The monthly subscription fee is $99. Users also need to purchase the necessary satellite dish equipment for $499. Elon Musk said that this service is not for everyone and is intended for the 3 percent to 5 percent of people in the world who do not have access to the internet.

SpaceX’s low altitude satellites are more advantageous than other satellite internet systems due to their lower latency. Starlink’s latency and speed can compete with 5G connection speeds. “The latency of the Starlink system is similar to ground-based fiber and 5G latency,” Elon Musk said. For this reason, we expect to reduce Starlink’s latency rates to below 20 milliseconds.”