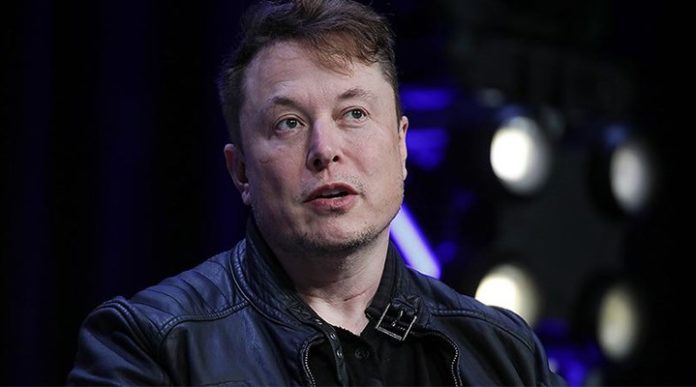 The new deadly coronavirus (COVID-19), which has spread to the whole world after being detected for the first time in Wuhan, People’s Republic of China, has killed 18,246 people and continues to spread in the USA. Tesla CEO Elon Musk stepped in, while breathing apparatus problems arose in many state hospitals.

Health officials in California have just announced that their state needs a total of 50,000 respirators, and Gavin Newsom has said that they are currently trying to meet the needs of increasing COVID-19 patients. Elon Musk stepped in at this point, sending a large number of respirators to Los Angeles.

Bought from china
Responding to a user on Twitter, Elon Musk announced that there was an extra supply of respirators in China, so they bought FDA-approved ResMed, Philips and Medtronic 1255 respirators on Friday night and sent them to Los Angeles by air. Musk also thanked Tesla employees and customs officials in the People’s Republic of China and Los Angeles. California Governor Gavin Newsom also praised Musk’s ‘heroic effort’. Newsom also announced that the state needs 1 billion latex gloves and 500 million masks.

On Monday, General Motors announced in partnership with Ventec Life Systems that it will use its plant in Kokomo, Indiana to produce 200,000 Ventec respirators. GM also said it would supply 95 percent of the parts required for the construction of the machines.

Elon Musk previously tweeted “Coronary panic is stupid” and drew reactions. Musk also claimed that children also had ‘immunity’ to the virus and denied allegations of a breathing apparatus shortage. Musk then sent an email to Tesla employees and said, “If you feel a little sick or uncomfortable, you don’t have to come to work. I want to point it out. Personally, I’ll be at work but this is my decision. I understand if you want to stay home for any reason.”