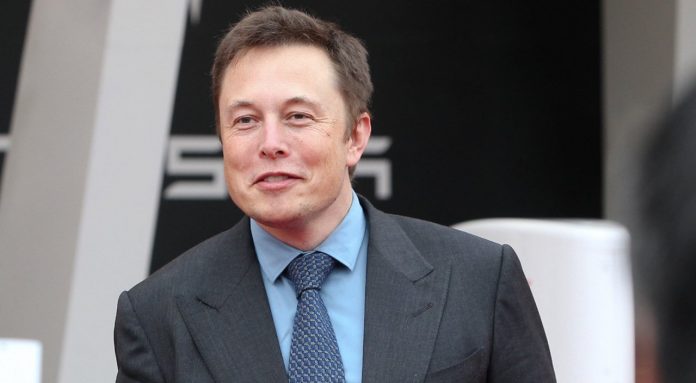 Elon Musk flew a cryptocurrency again. The crypto money, which gained serious value in a short time after its sharing, was suddenly on the agenda all over the world. Tesla CEO Elon Musk once again proved his influence on the cryptocurrency market. The business person, who has directly influenced the crypto money market with his recent posts, has caused assets such as Dogecoin, especially Bitcoin, to gain in value.

Elon Musk, who has been seriously reacted by the crypto money market, is facing allegations that he caused many investors to suffer with his shares. In fact, a petition was launched for the business person to sell approximately $ 1.5 billion worth of Bitcoin.

Elon Musk caused the crypto currency Dogecoin to gain serious value, especially with his twitter posts. Bitcoin has seen the highest levels in history after the recent Bitcoin investments in addition to Dogecoin and the announcement that Tesla company will receive payments in Bitcoin.

Elon Musk, who is experiencing serious difficulties due to an entertainment program he has participated in, caused a sudden increase in value of the crypto money named Starbase with a post he made yesterday. The crypto currency, which gained value rapidly after the shares of Elon Musk, skyrocketed.

In fact, this is not the highest the Starbase currency has seen. The biggest reason behind the rise of the crypto currency, which saw $ 1.6 levels on February 10, 2018, is shown as Elon Musk desire to build a new city called “Starbase” in the area where Texas SpaceX factory is located.

Elon Musk, who also supports this with his sharing, shared an illuminated Starbase sign. The issue, which was on the agenda in a short time, caused the relevant crypto money to skyrocket.