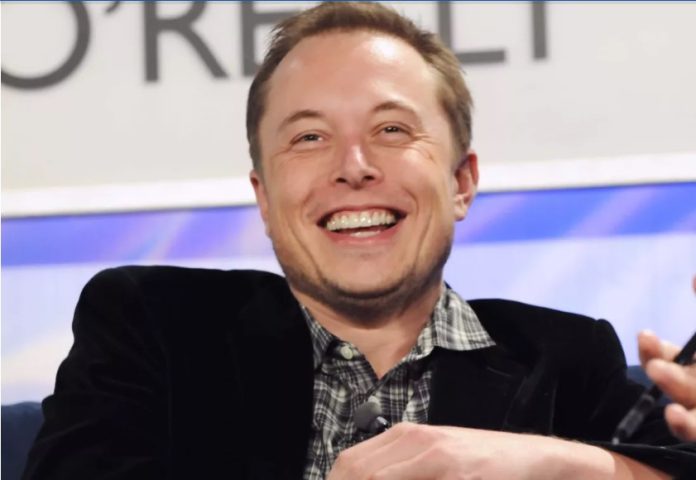 Many say Musk’s statement was incorrect

What just happened? Elon Musk continued to rampage on Twitter yesterday, firing one of the company’s engineers who made a mistake by publicly arguing with his boss. Now a former employee who worked on Twitter for Android for six years called Musk’s statement incorrect. After an altercation between them for several hours, Musk posted an already deleted tweet saying: “He’s fired.”

The incident began on Sunday when Musk tweeted an apology for Twitter being very slow in many countries. The CEO blamed the app for doing more than 1,000 “poorly grouped” remote procedure (RPC) calls to load the home timeline.

One of the responses to Musk’s tweet came from Eric Fronhofer, a Twitter employee working on an Android version of the app. “I have been working on Twitter for Android for about 6 years and I can say that this is wrong,” he wrote.

I have been working on Twitter for Android for about 6 years and I can say that this is wrong.

— Eric Fronhoefer @ 🏡 (@EricFrohnhoefer) November 13, 2022
Fronhefer said Twitter does not perform RPC, adding that instead it makes about 20 background requests when the app is launched. Musk replied: “The fact that you don’t realize that when someone uses the Twitter app, up to 1,200 “microservices” are called, that’s not a good thing.”

Apparently not wanting to back down, Fronhefer said that the number to create a home timeline is closer to 200 than 1200.

The pair continued to communicate with each other for many hours, during which Musk seemed to become increasingly angry. “Twitter is very slow on Android. What have you done to fix it?” He asked Fronhefer.

When a developer tweeted that Musk should have asked questions about Twitter’s poor performance privately, a commentator on the thread wrote that Musk probably didn’t want Fronhofer on his team. “He’s fired,” wrote the richest man in the world, to which Fronhefer responded with a greeting emoji.

Fronhefer, who has worked at Twitter for eight years, told Forbes that it took Twitter about five hours to block his company-issued laptop. He told the publication that he had not received an official message from the company about his dismissal. “They’re all a bunch of cowards,” Fronhefer said.

“No one trusts anyone in the company anymore,” Fronhefer explained. “How can you function? Employees do not trust the new management. Management does not trust employees. Do you think you should do something? you can’t turn things on without the permission of the vice presidents.”

Some people criticized Fronhefer for pointing out Musk’s obvious mistake very publicly, warning that he had probably done irreparable harm to his career. But it looks like he’s already been offered another job at Reddit.

Eric, this topic is absolutely crazy. We hire senior and full-time Android engineers at Reddit. We won’t treat you like that.

— Jameson (@softwarejameson) November 14, 2022
Another employee, Sasha Solomon, in whose biography she is listed as a technical supervisor/full-time software engineer on Twitter, retweeted Musk’s initial post, writing: “You didn’t just fire almost the entire infrastructure and then make some cheeky remark about how we do batch processing. Have you even bothered to find out how graphql works?” On Monday, Solomon tweeted that she was fired for shitposting. It seems Musk has never directly responded to her tweets.

Just because some jerk doesn’t understand what we’ve built doesn’t make it (or us) any less cool.

— [email protected] (@sachee) November 15, 2022
Several other non-Twitter users have also questioned Musk’s statement, although he seems to be sticking with it. But perhaps he’s learning more about the platform’s systems now that he’s sleeping at Twitter headquarters until the company “gets fixed.”

The technicians look at this and say, “laughs, this is nonsense, if it was 1000 RPC at boot, the home screen would load in a few minutes” and might immediately go check to see that yes, the number is much smaller.

— @[email protected] (@pwnallthethings) November 14, 2022
Musk has just come off another online spat, this time with Senator Ed Markey of Massachusetts. The politician told the billionaire to fix his companies or “Congress bequeaths.”

Check out this overview of everything that happened on Twitter last week, from bankruptcy warnings to the transformation of the platform into a payment system.