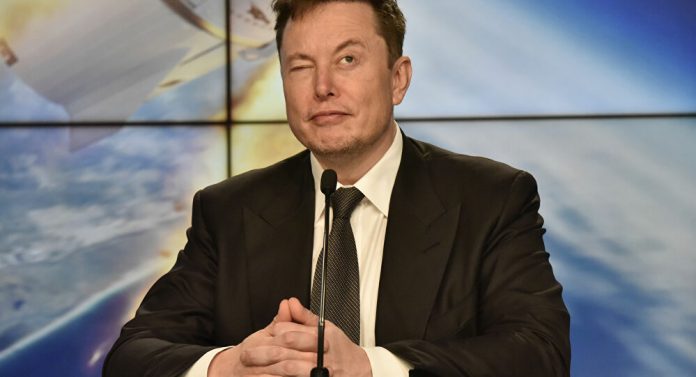 Elon Musk gave a new good news for the Starlink project, which provides the space internet. Elon Musk, who attracted attention with the selection of SpaceX for the Moon mission, has now announced a new development for Starlink. Answering the questions of users who are in beta process on Twitter, the business person pointed out that the project will not be limited to homes and businesses.

Starlink, developed by SpaceX, is currently in the testing phase as it is known. This service, owned by Elon Musk, is being tested by a limited number of users in the USA. However, SpaceX CEO Elon Musk announced that the space internet project will soon have wide coverage.

Elon Musk’s space internet project cannot be taken to any location other than the currently registered address. Therefore, this service can only be used in fixed areas such as work or home. However, Elon Musk states that Starlink will leave its fixed position and reach a wider coverage area by the end of the year. This will be implemented within an estimated few months.

Will users always be locked into one location or in the future if a user has the standard Dishy McFlatface (not a new portable one), could you say put it on an RV or tiny home? Or maybe take one you have in Iowa and put it in a studio in Texas 🤔

According to Elon Musk, Starlink will be fully mobile later this year. In this way, you will be able to carry it anywhere and use it on your devices whenever you want. However, some work needs to be done to make all of this happen. For example, the company will increase the amount of satellites thrown into space for more coverage area under the project. On the other hand, there will be various updates on the software.

In order for the Starlink service to be used everywhere, only the above studies will not be sufficient. Elon Musk also states that an application must be made to the FCC (US Federal Communications Board).

Elon Musk introduced Starlink in 2015. The space internet, which was at the project stage at that time, set out to completely change the understanding of the internet as we know it. Elon Musk planned to place 42 thousand satellites around the world with the project. For now, the number of Starlink satellites has exceeded the thousand limit.

In short, Starlink, which provides internet via satellite, is one of Elon Musk’s important initiatives. With the space internet service, internet can be used with a subscription provided for a monthly fee of 99 dollars. The project, which is in beta process, has already reached 10 thousand users.

Claiming to offer the Internet faster and uninterrupted than terrestrial networks, Starlink currently reaches 100 Mbps download and 20 Mbps upload speeds. Elon Musk previously announced that this speed will increase to 300 Mbps by the end of the year. To get Starlink internet, you need to subscribe to the service and install the antenna system it will send you. This hardware has a price of $ 499.

Snap Announces The Next Generation AR Glasses Spectacles, But These Glasses...