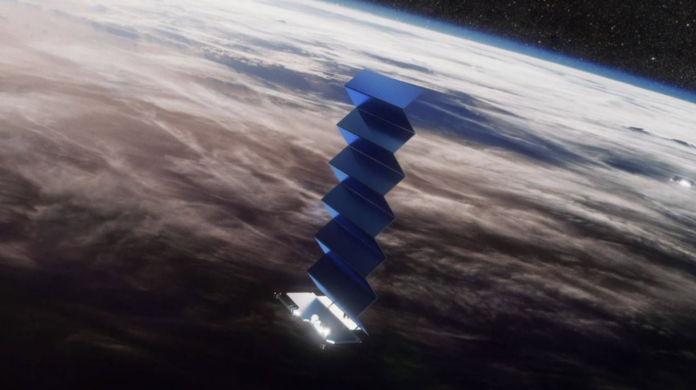 It has been announced when the beta phase will end for Starlink, which is seen as one of the biggest technologies of recent years.

Starlink provides the most interesting distribution among internet operators. The system, which transmits the Internet from satellites in space to the antennas in your home, is seen among the technologies of the future. The biggest obstacle in increasing the number of subscribers of Starlink was that it was in the beta process. Finally, the date when this process would come to an end was announced.

Starlink’s ability to be more accessible and faster, unlike traditional internet infrastructures, made it a star. While Starlink isn’t the only company providing or working on satellite internet, Elon Musk should be reassuring a lot of people. When a Twitter user asked when Starlink would be out of beta, Musk replied: next month.

when will starlink come out of beta

When the beta process will be completed in October will probably be announced in the coming days. The fact that a comprehensive satellite internet project such as Starlink is completing its beta period is also a great development for the industry. Since Starlink was announced, rival companies’ interest in this form of internet distribution has also increased. 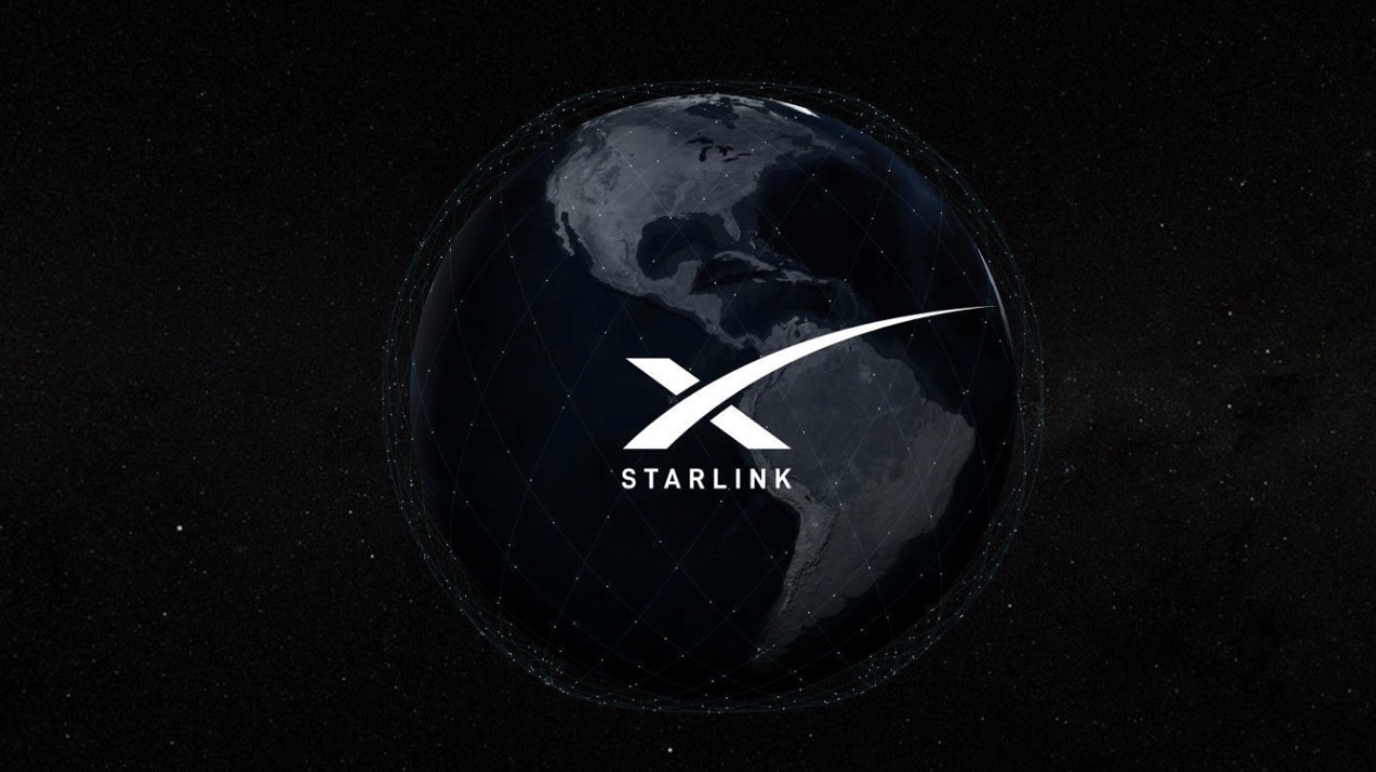 After Starlink finishes the beta process, it should be smoother than it is now. We can say that a boon for the players will be released, especially if the delay rates are low.