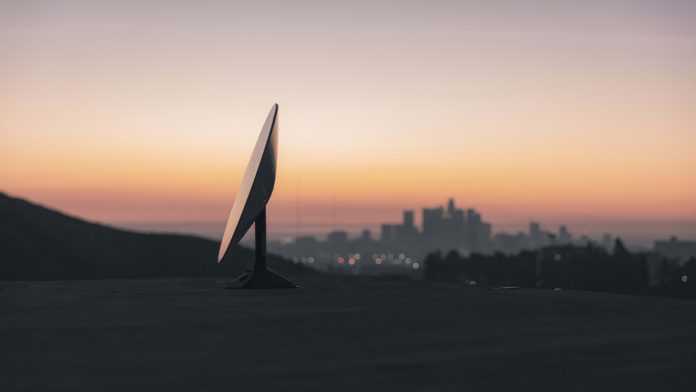 Internet speed sharing came from Elon Musk for Starlink, which offers internet connection all over the world with its satellite network established around the world. Responding to the tweet series in which a Starlink user shared the installation and first use stages, Elon Musk noted that the speed in use will increase.

Elon Musk, CEO of SpaceX and Tesla, continues to share about projects on social media. Elon Musk, who replied to the Tweets where information about the projects were shared many times and shared again, gave the good news that the speed of Starlink will be doubled.

On Twitter, a user shared a series of Tweets in which he received the Starlink equipment and showed the installation steps. At the end of this series, it was seen that the system was set up and a speed test was performed. The user named Anthony Lemole got a download speed of 77 Mbps first and then 130 Mbps with the Starlink system he established in Chicago, USA.

“Much of the World by the end of this year. There will be work to intensify the coverage area until next year. It should be noted that the use of mobile phones in urban areas has an advantage. Satellites are best for areas with low or medium population density. ”