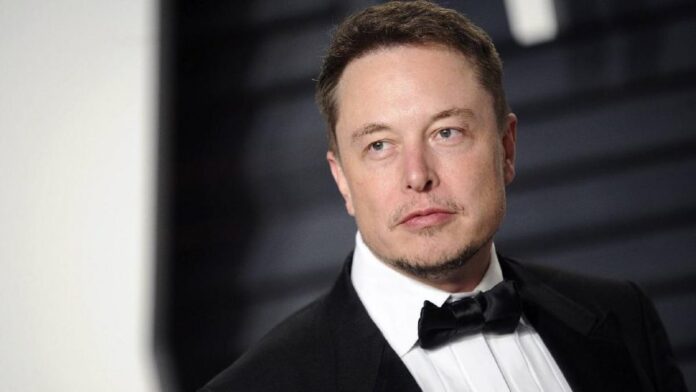 Elon Musk, which caused a 10% decrease in Tesla shares with a statement made on Twitter last Friday, will receive approximately $ 700 million in payment due to Tesla’s market value.

Ela Musk, founder and CEO of Tesla, added another one to his Twitter posts from time to time last Friday. Musk said that Tesla’s shares were too expensive; Tesla’s shares then dropped sharply, and the company had fallen 10%.

Despite all this, it seems that Elon Musk won while Tesla was losing. Tesla’s market value has exceeded revenue expectations. Tesla’s share values ​​on Monday returned to levels at the end of April and closed the day at $ 761.19.

Elon Musk won while Tesla lost:
These figures also mean that the company has an average market value of over $ 100 billion for 6 months. As a result, it appears that Elon Musk will receive a payment of approximately $ 700 million. Of course, this is the amount Musk will get when he takes out 1,61 million shares. When Elon Musk purchased 1.61 million shares, the value of the bills was $ 350.02.

With the agreement reached in 2018, Elon Musk does not receive salaries or premiums, except for payment packages from Tesla or SpaceX. Tesla’s latest market value was determined as $ 141.1 billion, with yesterday’s 8% increase in share value.

“I think Tesla’s stock price is too high,” Elon Musk said on his official Twitter account last Friday. The famous business man replied “No” if the tweet was a joke. The market value of Tesla, which gained value very quickly at the beginning of this year, decreased the personal wealth of Elon Musk. According to Elon Musk’s profile in Forbest, his net worth decreased by $ 2.8 billion.

SUPER JUNIOR PREMIERE ‘I THINK I’, THE MV OF THE JAPANESE...