Home Crypto Elon Musk DOGE Statement: “I Will Not Sell” 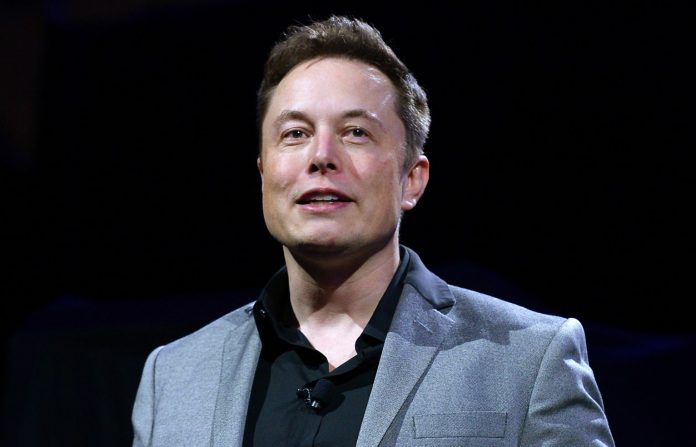 Elon Musk said in a statement he made on Twitter that he “never sold and will not sell” Dogecoins (DOGE) he owned so far. Elon Musk criticized the energy consumption of Bitcoin miners outside of DOGE.

Elon Musk, with an image he shared yesterday afternoon, gave a signal that the DOGE price could reach $ 1. DOGE’s price record, which was $ 0.38 at the time of writing, was broken on May 8 with $ 0.731.

Saying that he will not sell his DOGEs, Elon Musk also talked about the amount of energy he consumes. According to the CEO of Tesla, 0.1KWh energy consumption at DOGE as a result of dividing the total energy used throughout the system by the maximum transaction rate is “ideal”.

A data center in Houston called TRG Datacenters announced in its April 2021 report that 0.12 kWh was consumed per transaction on the Dogecoin network. According to Blockchair data, Dogecoin has a hash rate of 376.08 Th / s.

Elon Musk repeated his criticism of Bitcoin miners in his statements on Thursday night. Saying that miners are beginning to consume more energy than “medium-sized countries”, the name said, “The top 10 mining organizations should publish an audit report showing how much of the energy they use comes from renewable sources and how much from other sources.” said.

ARK Invest argues that Bitcoin mining could evolve to be solar-dominated. Elon Musk said that the amount of energy consumed by miners is growing tremendously and the renewable energy infrastructure will not meet this demand fast enough. Elon Musk still believes this may be possible “in time.”

A user on social media asked Elon Musk for his views on secondary-layer technologies like this, stating that the Lightning Network can scale without sacrificing decentralization. Elon Musk responded as follows:

“Truly decentralized finance, giving power to the people, is a lofty and important goal.

The number of layers depends on the anticipated bandwidth, compute. Both are growing rapidly, and I think that means that in the future, a single layer can handle all the processes that humanity does.

For now, Lightning is required. ”