Home News Elon Musk Doesn’t Like It: Thousands of Tesla Vehicles Will Be Recalled 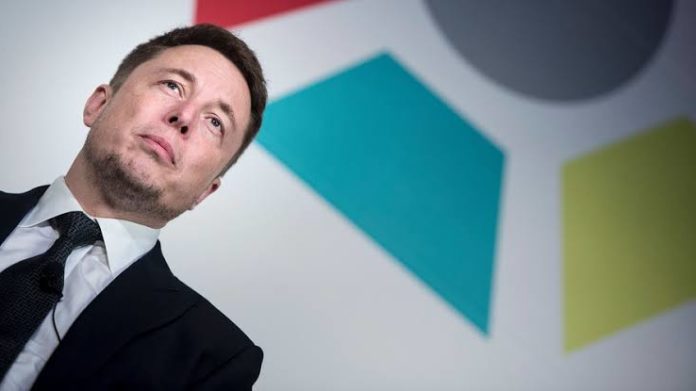 The US Highways Administration noted that Tesla Inc has noticed a possible error that could result in battery-induced fires and is trying to fix it with a software update. In this case, more than 2000 Tesla vehicles can be recalled.

Tesla has been experiencing problems with automatic parking sensors and exploding batteries for a while, the US National Road Traffic Safety Administration (NHTSA) has launched a new investigation. Within the scope of the investigation, a petition about Tesla’s software upgrade in the Model S and Model X vehicles produced between 2012-2019 will be examined and Tesla’s claims will be evaluated.

The NHTSA’s 2,000 vehicles in its petition received a “battery management” update in May to address a possible error that could trigger non-collision fires. The petition states that the distance of the vehicles receiving the software update is reduced by 40 km or more per charge.

After the software update, the range of Tesla vehicles was reduced: 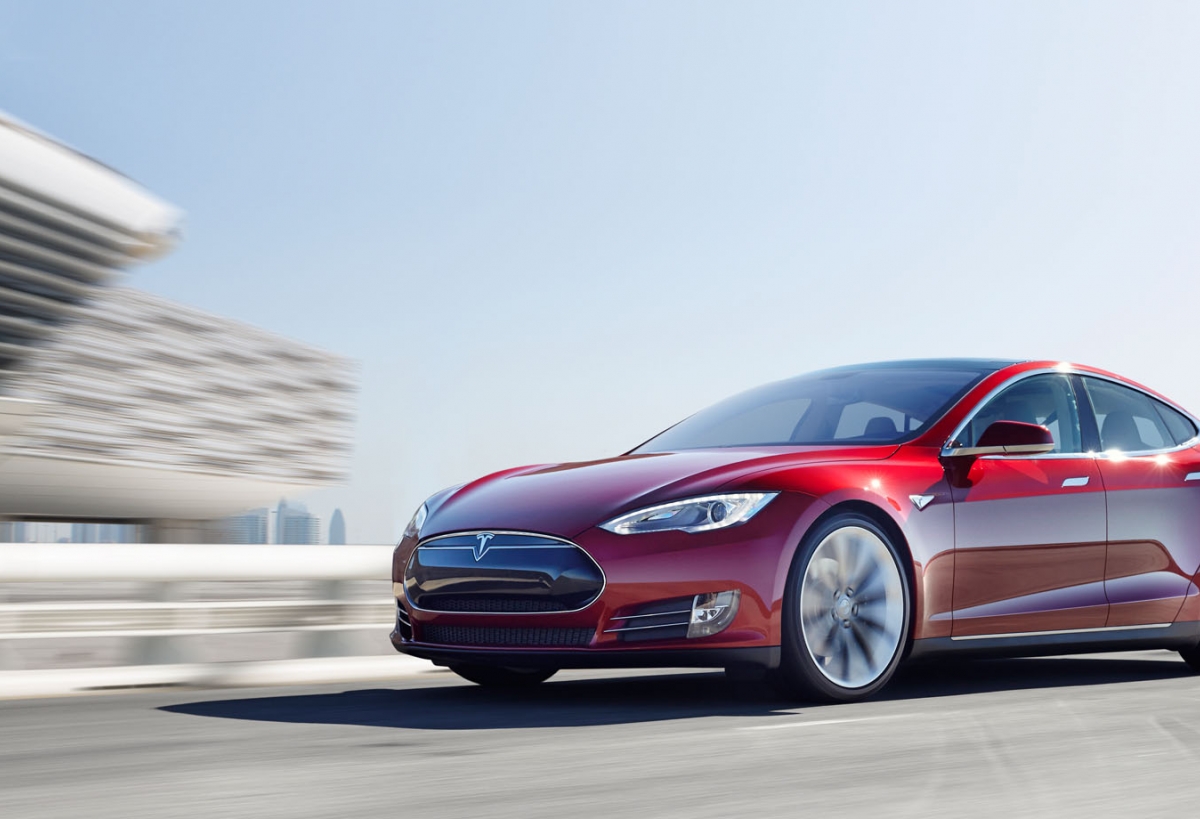 Tesla told Reuters about the battery performance of Tesla vehicles in August, although a very small percentage of the older Model S and Model X vehicles were charged to a maximum charge state after a software update designed to increase battery life, although a small drop in range was experienced. he said.

In this context, NHTSA’s investigation claims that a software-based limitation is imposed on other factors that enable the batteries to charge more slowly and charge more slowly. NHTSA’s case file, which wants to pinch Tesla thoroughly, also includes Tesla vehicles that have been flame-free for the past 6 years.

Following this investigation, which affected about 2000 vehicles, Tesla shares fell 0.7% on Friday, closing the day at $ 231.43. The Tesla front has not yet responded to the allegations. In the coming days, the company is expected to make a statement and respond to the claims.

$250 emergency aid must be approved this week