Home Crypto Elon Musk Doesn’t Believe in Metaverse: He Says “This Is Better”! 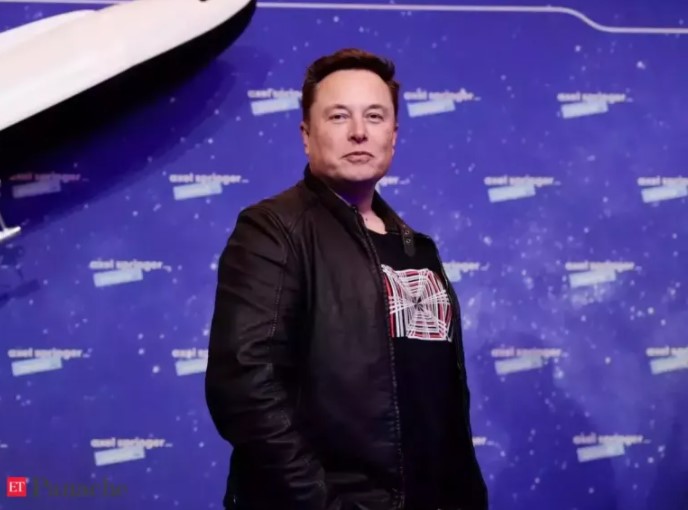 Elon Musk, CEO of Tesla and SpaceX, expressed his disapproval of the metaverse and Web 3.0 ecosystems, calling them “marketing gimmicks”.

When asked about his thoughts on Metaverse ecology, Musk replied in an interview with The Babylon Bee, “I don’t see anyone hooking up a screen to the whole daylight.” “Even though a lot of people say they believe me, I’m not sure if I believe this metaverse thing,” the billionaire said. While discussing the metaverse and virtual reality (VR), Musk stated that he did not foresee a future where people would have to leave the physical world to live in a virtual one. He thinks Neuralink is better. Based on personal experience, he noted that VR headsets can cause motion sickness while playing video games:

In the long run, a sophisticated Neuralink can completely immerse you in virtual reality. I don’t think we’re on the verge of slipping into the Metaverse. It just sounds like a buzz word.

Musk founded Neuralink, a neurotechnology company whose main goal is to create brain implants in humans to restore and enhance their physical abilities using computers. Musk said he thinks the metaverse isn’t compelling at the moment, and Web 3 feels more like marketing to him than reality. “I don’t get it yet and I’m not sure I’ll get it,” he said.

Musk also stated that people would not prefer to walk around with VR headsets and would not want to leave them. “Won’t it spoil your view? It’s like he has a TV on his face all of a sudden. Do you think this is beneficial for you?” said. By describing the cryptocurrency space as an “unbreakable” place and primarily aimed at limiting the authority of a central government, Musk has earned his status as the most influential Dogecoin (DOGE) supporter today.