Elon Musk continues to sell Tesla shares. The businessman, who owns 15 percent of Tesla’s shares, made $1.2 billion more in sales.

Elon Musk, who holds the title of the richest businessman in the world, continues to sell Tesla shares. After the Twitter poll, 57.9 percent of those who voted wanted Musk to sell their Tesla shares. Elon Musk fulfilled this request in a short time. In this sense, Musk disposed of $ 7 billion worth of Tesla shares last week.

Tesla became the first automobile company to be among the companies that reached a value of 1 trillion dollars in the past few weeks. After this success, Tesla shares showed a great increase. Elon Musk, on the other hand, interestingly announced that he will sell 10 percent of the shares in the company after this success. Musk is currently Tesla’s largest shareholder with a 15% share, despite all sales. 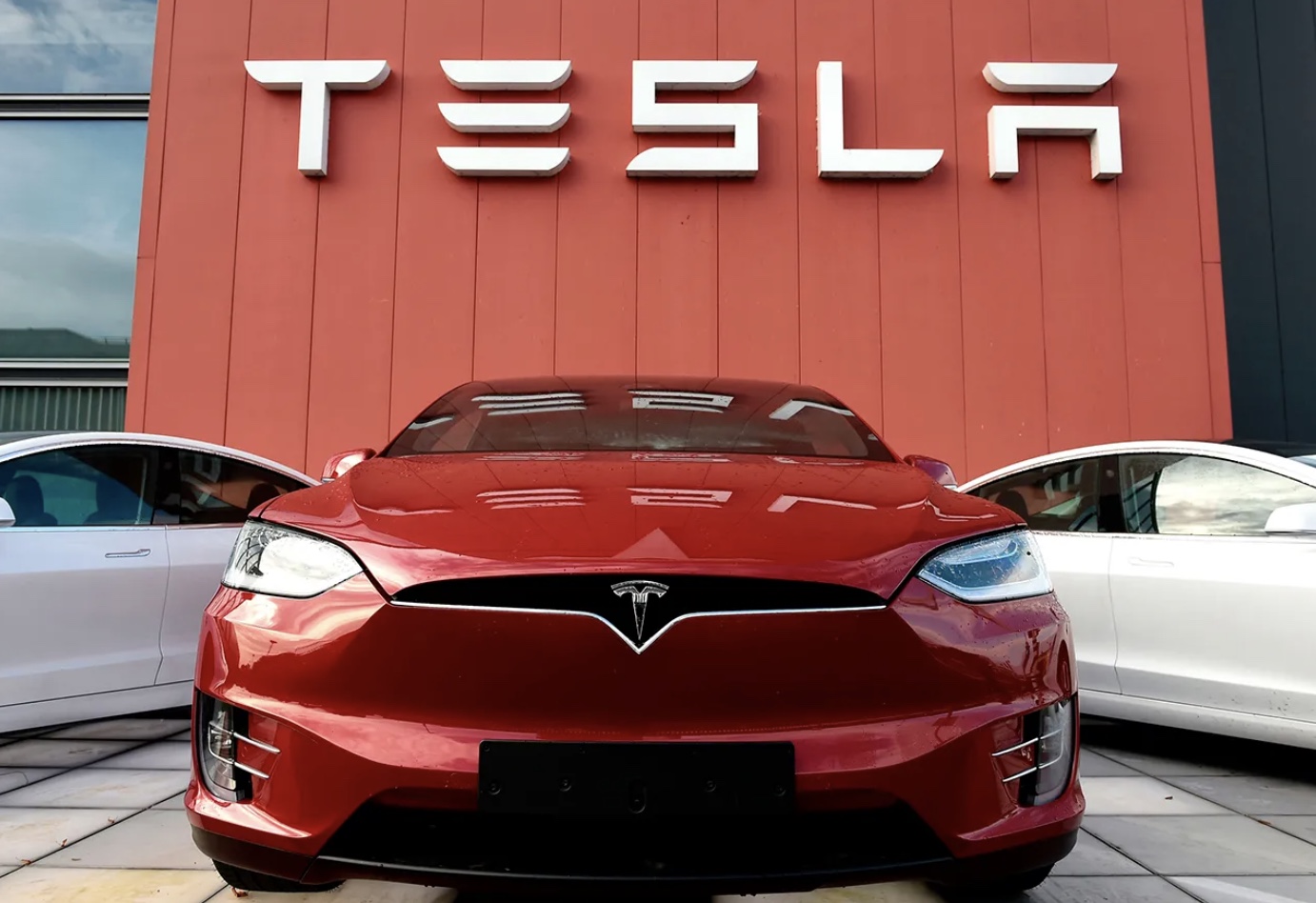 Despite all this, Elon Musk seems to comply with the decision from the survey. With the sale last week, Elon Musk owned more than 167 million shares. Accordingly, Musk will continue to make surprise sales for the Tesla share sale.

These massive stock sales of Elon Musk also affected investors with Tesla shares. Accordingly, it turned out that some large investors sold shares after the decline.

Tesla was founded in 2003, and in 2004 Elon Musk became its largest partner with his investment in the company. The company, which is the leader of the electric car market today, produced its first car in 2009. Especially the Tesla Model 3, which was produced in 2017, is the cheapest and best-selling car the company has ever produced.

Cole Sprouse upset by the death of George Floyd, killed by...