Home Crypto Elon Musk Decision That Shocked Ripple: XRP Is In The Fall! 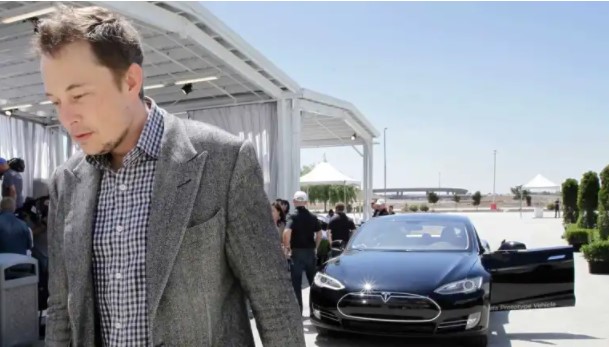 Recent reports show that a US federal supreme court, chaired by district judge Alison Nathan, has dismissed charges brought against the US Securities and Exchange Commission (SEC) by Tesla’s CEO and founder, Elon Musk. In letters he wrote earlier this month through his attorney Alex Spiro, Musk claimed that the agency had leaked information about a federal investigation being conducted with an unidentified party. So, could this also affect the litigation between blockchain company Ripple and the SEC?

Details of the SEC’s lawsuit with Elon Musk

The letter also claimed that since 2018, the SEC has harassed the Tesla boss and company with ongoing lawsuits, including a subpoena sent in November 2021. Rejecting Musk’s call to take the SEC to court, Judge Nathan recommended that there is no deadline for when the SEC will pay Tesla investors $40 million, and that the electric car company set a date.

“The Court cannot apply a time limit that does not currently exist,” said Judge Nathan. The court recommended that the Tesla boss could file a lawsuit to reject such orders in the continuous subpoenas sent to Musk and Tesla. Also, Judge Nathan said that the SEC’s claim that an unknown entity had informed about a federal investigation was dismissed because attorney Spiro did not include specific facts to support the claim.

How can Ripple investors be affected?

In 2018, the SEC sued Musk and Tesla for making false and misleading statements through comments that the company boss would privately buy the US electric car company at $420 per share. Although the two reached a settlement agreement at the time, the SEC noted that Musk did not report significant company events to authorities. More than two years later, Musk wrote in a letter to the court this month stating that the SEC had violated his rights to freedom of speech.

Last week, the Tesla boss stated on Twitter that he was filing a lawsuit against the SEC and did not provide further details on the development. At the time, the crypto community, especially Ripple enthusiasts, were excited as they believed Musk’s lawsuits against the SEC would ease the matter of litigation for Ripple after securities regulators filed a lawsuit against the blockchain company. While the court dismisses Musk’s accusations against the SEC, the final decision is thought to determine Ripple’s case with the SEC. Meanwhile, XRP price is changing hands at $0.72, down 1.9 percent.

Here are 7 Altcoins with the Most Returns of the Week...

Behind the Scenes of the Giant Bitcoin Highlight! What Happened?