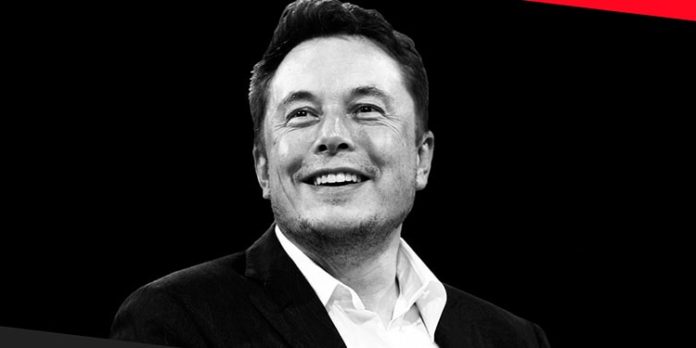 Tesla and SpaceX CEO Elon Musk continues to set the agenda with social media posts. The billionaire entrepreneur criticized Google and Twitter for not fighting enough with bot accounts.

Rising in the automobile market with Tesla and in the space sector with SpaceX, Elon Musk is spoken a lot with the futuristic projects it realizes, as well as its posts on Twitter. Successful business man gave a brand new discussion topic to over 31 million followers on the popular micro blog platform: Bots and troll accounts.

Stating that crypto money fraud on Twitter has reached scary levels, Musk said that the bot / troll accounts on Twitter should be reported as soon as they are seen. The billionaire entrepreneur who said that such accounts is a “terrible problem” for the internet stated that bot accounts that mislead the society and have the purpose of fraud should be eliminated.

Fraudsters demanded Bitcoin last year using the name of Elon Musk on Twitter.
Complaining that fraudulent pages continue to appear in Google’s search results, Musk said that, despite applying the relevance principle called PageRank, “the safest place to hide a dead body is the second page of Google search results.” PageRank, an algorithm used, was implemented by Larry Page, co-founder of the company.

Musk’s tweets criticizing both Twitter and Google have found a huge impact on social media, as always. Some even offered him to set up his own social media platform. In recent years, it has been revealed that fraudsters are in the promise of distributing gift crypto money by imitating the accounts of famous people. Twitter, which has developed its algorithm to prevent counterfeit accounts from interacting with users, still fails to completely block fake ads and accounts.

Awesome! Megan Fox shows up on camera like never before!! On...