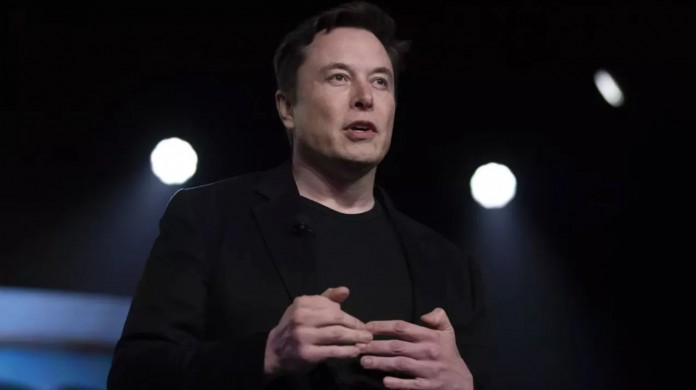 Elon Musk added new shares to Tesla shares that he sold earlier in the week. Finally, the Tesla CEO sold shares for another $687 million.

As a result of the survey he made on Twitter in the past days, Elon Musk started selling Tesla shares. The famous businessman has faced various allegations recently. In addition, efforts to make billionaires pay more taxes came to the fore. Immediately after these events, Tesla’s number one name asked his followers whether he should sell his company shares to avoid tax regulations.

After a record-breaking turnout on Twitter, the Tesla CEO sold Tesla shares for the first time in nearly five years. However, according to the latest news, Musk’s share sale has not ended.

The entrepreneur, who is the richest person in the world, kept his promise. Recently, Musk’s shares in electric vehicle company Tesla have been valued at five billion dollars. After the share sales, Tesla also suffered a huge loss. Because investors who predicted that Tesla’s market value would decrease also put their shares on sale. 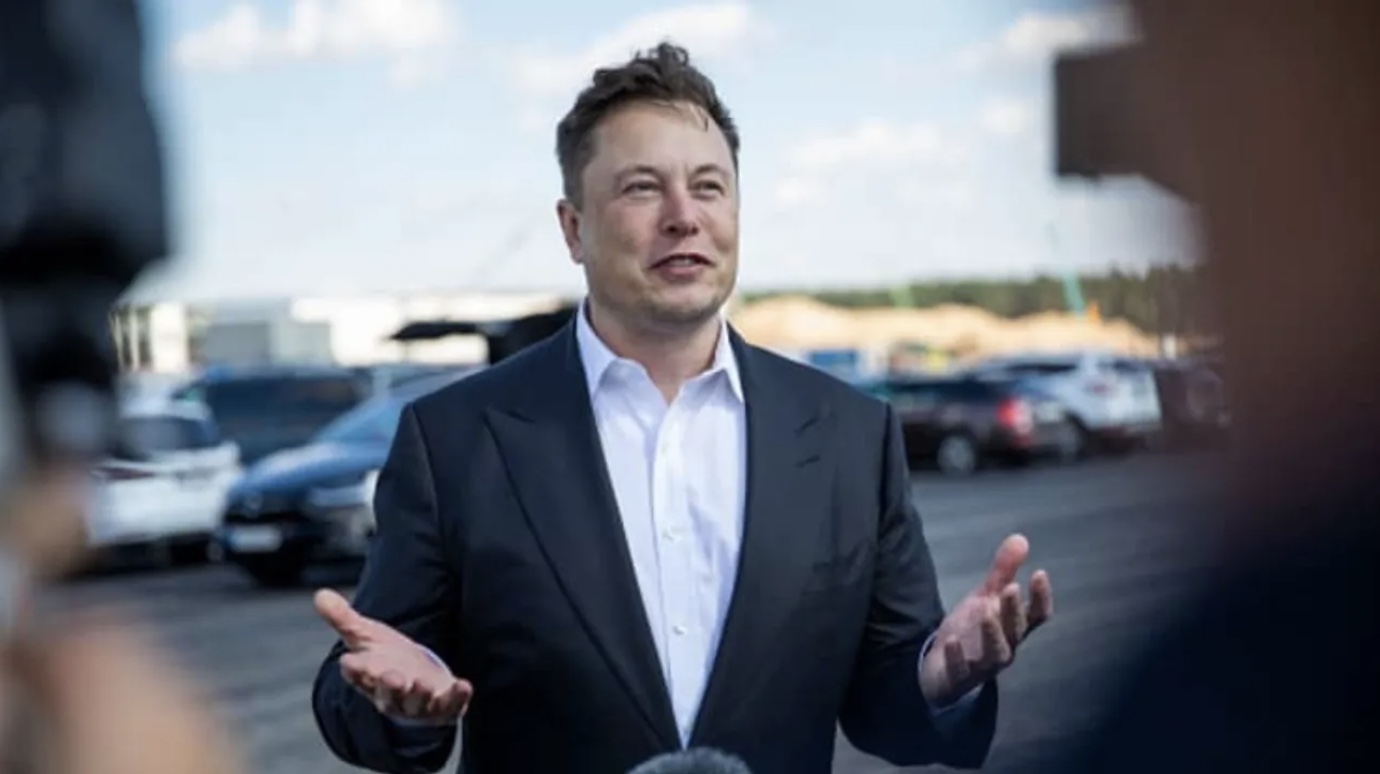 According to CNBC’s report, Tesla CEO put 639,737 shares up for sale yesterday. Elon Musk sold these shares for about $687 million. This news came just after the shares Musk sold earlier in the week. In other words, the famous businessman had already sold 5 billion dollars of shares, and now a new one has been added.

Shares of the company tumbled more than 2% in the early morning hours. In total, there is a depreciation of more than 15%. By the way, as we mentioned at the beginning of the news, everything started with Musk’s Twitter survey. Musk’s question, “Should I sell Tesla shares?” Nearly 58 percent of the more than 3.5 million people who voted for the survey answered “Yes”. Thus, Musk announced that he will sell 10 percent of his shares in the company.

However, some of the shares were partially sold to meet tax obligations related to exercising stock options. Musk currently owns more than 167 million shares of Tesla.

So, what do you think about this? Is this crazy step of Musk realistic? Or did he already want to sell his shares, as in previous news? We are waiting your comments…

V and Jimin will demonstrate their friendship with ‘Friends’, the new...