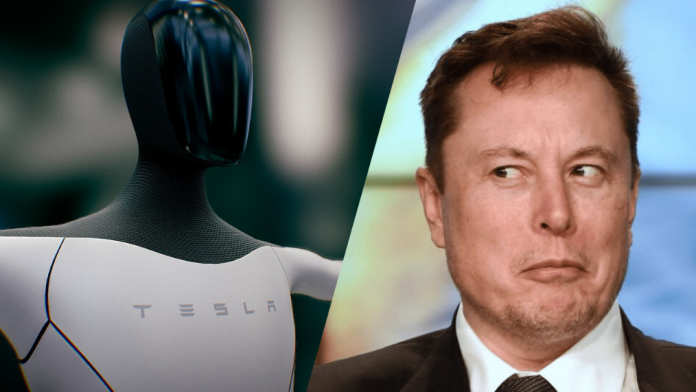 Elon Musk has officially announced the previously postponed date of Tesla AI Day 2022. So when will the event be held?

Elon Musk took a step towards artificial intelligence after Tesla claimed to be the world’s largest robot manufacturing company. On August 19, the second Tesla AI Day event was scheduled, which was first held in 2021. However, Elon Musk was surprised to announce that they postponed the AI Day event in recent months, timing it to the end of September. The expected news on this topic appeared in the last minutes, and the date of the event was officially confirmed!

Elon Musk announced the expected news for Tesla AI Day 2022, which had previously been delayed on the social network Twitter. Accordingly, the event will take place on September 30. In fact, the date of the event in question was announced by Musk back in June, when the decision to postpone it was announced. This was officially confirmed after the recently published poster of the event.

It is believed that Elon Musk will attach great importance to the Tesla Optimus robot at the new conference. According to Elon Musk, Optimus, which was announced in 2021 and which has managed to spread around the world with its humanoid movements, will perform “repetitive boring tasks.” Having said that he will show a working prototype in 2022, Musk wants to keep his word.

While Tesla’s AI and robotics move is remarkable, let’s not forget that Musk often doesn’t do what he says. Although the CEO of Tesla seems to be taking the Optimus prototype seriously, one should not rule out the possibility that there will not be a working robot at the event. Because you can demonstrate a completely different technology.

So, what do you think about Tesla AI Day? Don’t forget to share your opinion with us in the comments section!

iPhone 13 Screen Will Make A Difference In Security