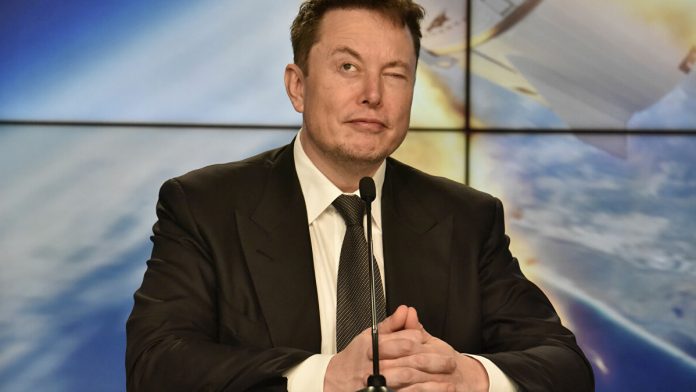 Elon Musk drew attention with his childhood photo shared on Twitter. The 17-year-old Elon Musk went viral on social media. The shared post was showered with comments by users.

Famous entrepreneur Elon Musk continues to be talked about with every move. Although the crypto money craze often comes to the fore in the news, the reason why it comes to the agenda this time is a little different. A Twitter account called Weird History shared a photo that would surprise people. That photo of Musk’s childhood was widely talked about on social media.

Elon Musk, at 17 years old, visiting his cousin's farm in Canada wearing "a hat on a hat". Genius! pic.twitter.com/JTsmegkjmh

In the photo, she is seen wearing a white T-shirt and blue jeans. He wears hats on his head and a hammer in his right hand. For the photo, the post reads the note: “17-year-old Elon Musk visited his cousin’s farm in Canada wearing a hat over a hat.”

As strange as wearing a hat over a hat may seem, technology reveals that the CEO also has a sense of humor. It also shows that the jokes and jokes he frequently made on social media have been going on since childhood.

In response to the post, users commented in a humorous way. Many users stated in their comments that they were amazed at the fact that he would be one of the richest people in the world.

A Twitter user jokingly wrote a “man with many hats” in response to Elon Musk photo. Another user said, “Now he is the second richest billionaire. “The man who changed the present and the future.”

Musk, the second richest person in the world

Elon Musk, with a fortune of $ 163.7 billion as of March 2021, is the second richest person in the world after Amazon founder Jeff Bezos. Bezos amassed $ 181.6 billion of fortune. Musk’s fortune has increased fivefold last year.

In January of this year, Tesla made a staggering $ 1.5 billion investment in Bitcoin, the world’s first and largest cryptocurrency. A month later, Elon Musk announced that people could now buy Tesla using Bitcoin as an exchange method.