Home Crypto Elon Musk Checked For DOGE Before May 8 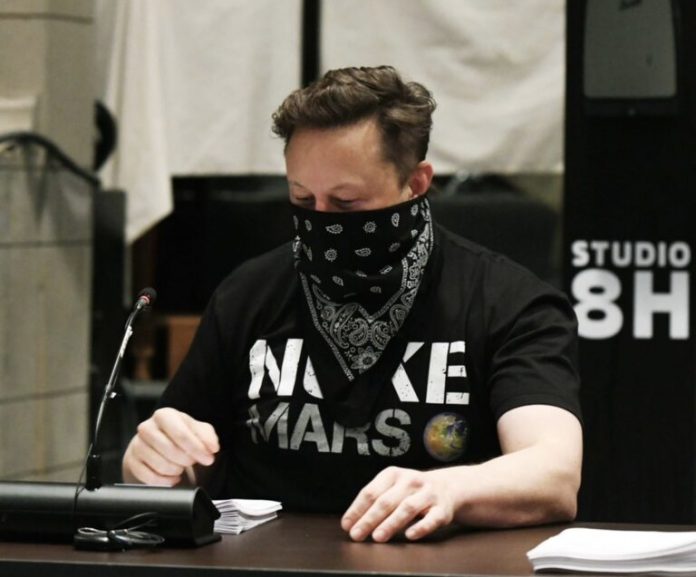 Elon Musk had a pulse check for Dogecoin (DOGE) before its Saturday Night Live (SNL) broadcast on May 8. People who encountered Elon Musk asked him to bring Dogecoin to the agenda during the broadcast.

Elon Musk is preparing to host on Saturday Night Live this weekend. Elon Musk shared a tweet on May 2, saying that he started thinking about the jokes he would make on the show, and asked people for advice.

“Is DOGE the first choice?”

Elon Musk also asked the same question to the reporters who came across in the street yesterday. Saying that he felt “good” before the program, the name said, “What do you think should I do?” he asked.

Elon asking what he should do at SNL. “Is #doge the number one choice?” #DogeFather 🚀🚀🚀🚀🚀🚀🚀🚀#dogecoin #DogecoinToTheMoon pic.twitter.com/0E0A6ENSq6

After the “DOGE” response increased from the group that faced Elon Musk, Musk’s comment was “Is DOGE the first choice?” happened. Elon Musk, addressed to him, “Are you going to joke too much about DOGE?” He answered the question by saying “We will see.”

The first image came from the studio

“Cryptocurrency traders don’t want to miss out on Elon Musk Saturday Night Live broadcast over the weekend, and that’s why the Dogecoin price is soaring. There is no doubt that Musk will make jokes about cryptocurrencies that maybe go viral for a few days. ” 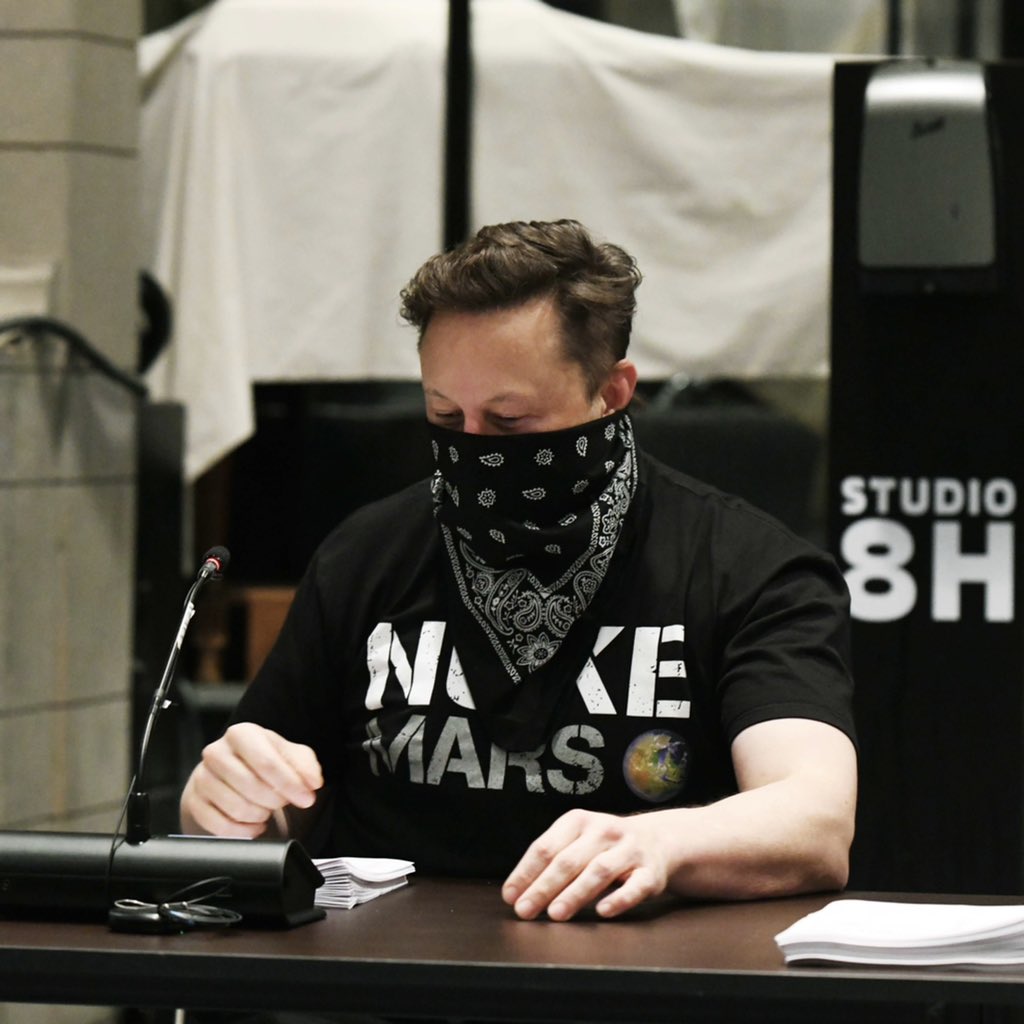 Good News for These 7 Altcoins From Binance: They Are Added!