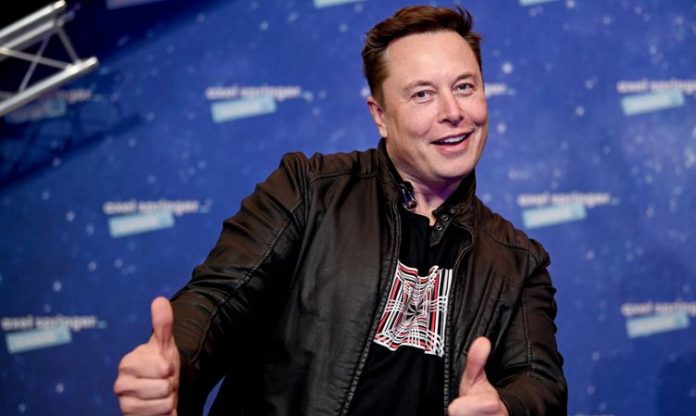 Elon Musk did not stay idle after the developments experienced the previous day and the reactions that poured like a downpour. After this move of Elon Musk, who changed his profile picture on Twitter, Bitcoin gained a small momentum and started to rise.

Elon Musk, the most mentioned name in the crypto money market after Bitcoin, made a great impact with a tweet he sent the other day; After the tweet in question, Bitcoin lost about $ 4000 in value within hours. After this big drop, Bitcoin investors started to react on Twitter.

Investors, who expressed their reactions with the #StopElon hashtag, wanted Elon Musk to put an end to these manipulative movements that he played with the market like a toy. These movements of Elon Musk, who have made the crypto money rise with his shares about Dogecoin in the past few months, and have created similar effects with his Bitcoin shares many times, are now getting reaction not only from investors but also from important names in the market. After the development yesterday, Binance CEO CZ sent a message to investors by tweeting ‘don’t be manipulated’.

After the StopMusk tag, which was trending on Twitter yesterday, Elon Musk has now changed his profile picture on Twitter. After this photo, which he used as a profile photo in the past months and helped Bitcoin reach record levels, Bitcoin gained a small momentum and started to rise.

After the photo of the anime character wearing a dress with a laser coming out of his eyes and wearing a Bitcoin logo on it, Bitcoin has recovered slightly and is currently trading at $ 37,860. After the event yesterday, Bitcoin fell to the level of 36 thousand dollars.

While Whales Buy These NFT Tokens, They’re Draining These Altcoins!