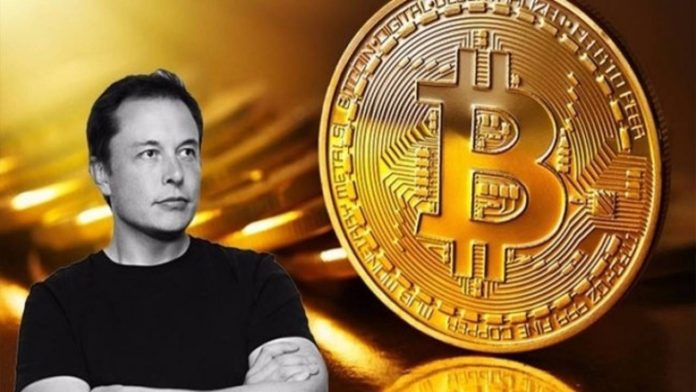 Elon Musk comes up with Bitcoin shares from time to time. This time, Elon Musk increased the price of Bitcoin by changing his profile picture.

Famous serial entrepreneur Elon Musk is busy with the cryptocurrency agenda. The famous name, who can shake the market with his shares about Dogecoin, gave a message for Bitcoin this time. Elon Musk, who used the Bitcoin profile picture he used before on Twitter, made the price of BTC increase.

When Elon Musk made an anime character wearing a bitcoin medal as his Twitter profile picture, the price of BTC rose from 32,000 to 37,000 dollars. He also used the same profile picture for just one day on February 19. In 2018, his Twitter account was temporarily blocked when he used the “laser-free character” version of this picture.

In fact, we have witnessed many times that the prices of cryptocurrencies change because of Elon Musk. The best example of this would be Dogecoin. Years ago, Dogecoin, a small-scale cryptocurrency, had greatly increased its price as Musk became the center of attention.

Is Elon Musk a philanthropist or a scammer?

Until early this year, Elon Musk; He was known for projects like SpaceX, Tesla, and Starlink. Nowadays, we know him mostly for his posts about cryptocurrencies. Tesla company, founded by Elon Musk, has invested $ 1.5 billion in Bitcoin in the past months. Just the news of this investment had increased the BTC price. Some describe Elon as a rich man who makes money for his followers, while others describe him as a man who turns the market upside down for his own interests.

This discussion is not our topic, but it is a fact that Elon Musk easily shook the cryptocurrency market. Dogecoin often influences Bitcoin and Shiba prices with its shares. 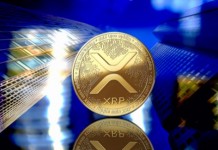 What Does On-Chain Data Indicate for XRP? 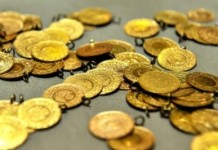 Expert Warns: Wait For These Levels For ONS And Gram Gold! 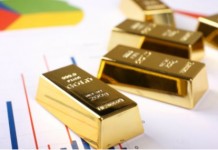 Tether: What is Tether? How to Get Tether?