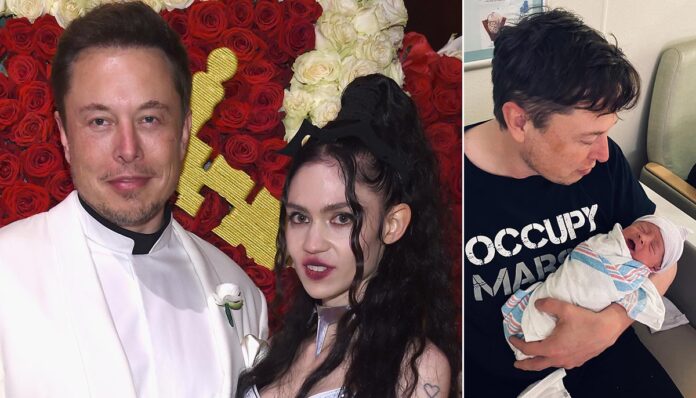 Elon Musk changed his baby’s name. Musk, who did not fall off the agenda with his different posts, previously named his child X Æ A-12 Musk. What was the new choice of Grimes Musk and Elon Musk duo?

Has Elon Musk changed her baby’s name to “X Æ A-Xii”?
Grimes Musk, wife of Elon Musk, made a statement on this subject from his Instagram account. “Have you changed your baby’s name due to California laws? and “What is your baby’s new name?” answered special questions such as.

Grimes Musk announces the new name of his child as X Æ A-Xii. The mother, who did not give much detail about the reason for this change, made a short statement as follows: “Roman numerals … To be honest, they look better.”

This name, pronounced in English as “Ex Ash A Twelve” or “Ex Aye Eye”, also uses a Roman character written as “Xii”. This Romanian character means 12 in our language.

Explaining that this is wrong, Elon Musk corrected this error in a radio show. Do you think X Æ A-12 Musk is a better name or X Æ A-Xii Musk?