Home Crypto Elon Musk Challenges This Firm: Will They Now Accept This Altcoin? 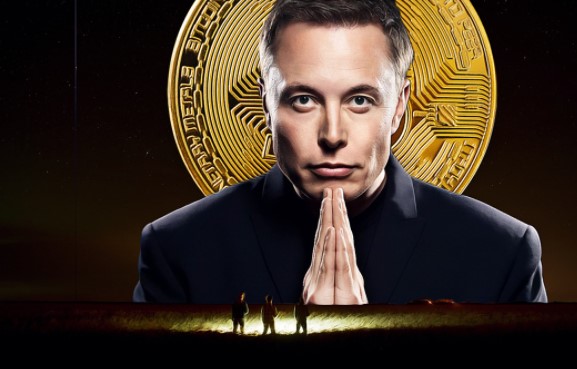 US President Joe Biden tweeted yesterday, causing a long string of tweets on Twitter. In the comments, Elon Musk was included under a tweet about Dogecoin (DOGE) and businesses that are new in crypto and targeted McDonald’s again.

Biden reported that auto giant Ford has started investing $11 billion in electric production and will create 11,000 jobs across the United States. Biden also reported that General Motors has made the largest investment in history in electric car production, creating 4,000 jobs in the state of Michigan.

How Elon Musk Got Involved

On top of that, Tesla CEO Elon Musk stated that Tesla invested more than Ford and GM combined and created more than 50,000 jobs. Commentators think that this response of Musk may be due to the rejection of the lawsuit filed by Musk with the US Securities and Exchange Commission. The Tesla CEO also claims that information was leaked to third parties about the SEC’s federal investigation into Tesla.

In addition to all these allegations, Musk argues that he is constantly harassed related to the investigation, and the SEC also argues that Musk did not pay the $ 40 million that he should have paid to Tesla shareholders.

It is not known why Musk wrote this answer, but on the other hand, Twitter users changed the subject by adding Dogecoin to these tweet indexes and attracted Musk’s attention. A user named Dogesupporteam posted a meme about Dogecoin under Musk’s tweet interaction, and Musk responded with one word, McDonald’s. Thus, Musk made the last DOGE reference to McDonald’s. That said, the tweet directory was flooded with McDonald’s and DOGE.

Previously, Musk had stated that if McDonald’s accepted DOGE, he would eat the Happy Meal menu on television, and McDonald’s humorously rejected this offer, citing Tesla’s acceptance of Grimacecoin payments.