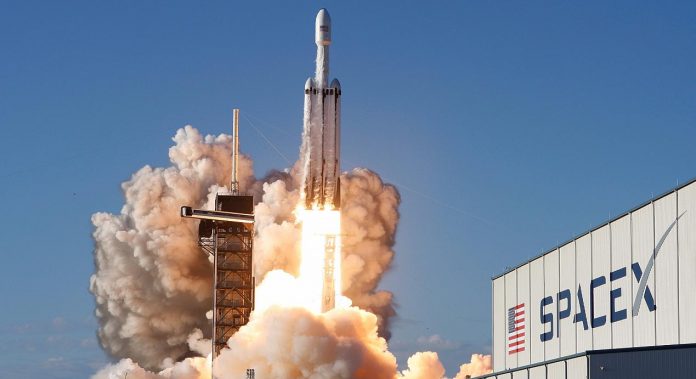 Technoking Elon Musk, who turned the cryptocurrency world upside down with his tweets; Again, he addressed his employees on Twitter. Elon Musk, currently developing Starship rockets in Texas; for families with children aiming to revitalize the city center to bring in their employees; announced the incentive packages that include school projects.

Elon Musk announced in December last year that he left the state of California, the headquarters of many of the technology companies, and moved to Texas. Then, earlier this month, Musk proposed changing the name of Boca Chica Village in Texas, where SpaceX developed its ‘Starship’ rockets, to ‘Starbase’; He said that Starbase would cover a much larger area than the current region and use it as a Mars gateway.

Elon Musk tweeted: “Please consider moving to Starbase or the larger area of ​​Brownsville / South Padre in Texas and encourage your friends to do so! SpaceX’s recruiting needs for engineers, technicians, builders and key support personnel of all types are rapidly increasing. ” used the expressions.

Please consider moving to Starbase or greater Brownsville/South Padre area in Texas & encourage friends to do so!

Elon Musk announced that he made investments in many areas for his employees to come to Starbase. In the other tweet he shared: “20 million dollars to Cameron County schools and City of Brownsville; I donate 10 million dollars for the revitalization of the city center. Details will be announced next week ”.

Am donating $20M to Cameron County schools & $10M to City of Brownsville for downtown revitalization. Details to follow next week.

According to the leaked information, although Musk explains the reason for the move for reasons such as efficiency; Differences in the tax systems of states may have influenced the decision of Elon Musk, the second richest person in the world. While Texas does not collect individual income taxes; California is among the states that collect the highest taxes in the USA.

Technoking’s, SpaceX launch facility in 2014; many houses in Boca Chica, where he laid the foundation and started testing rockets in 2019; allegedly bought.

Bitcoin codes will be preserved in the North Pole for exactly...