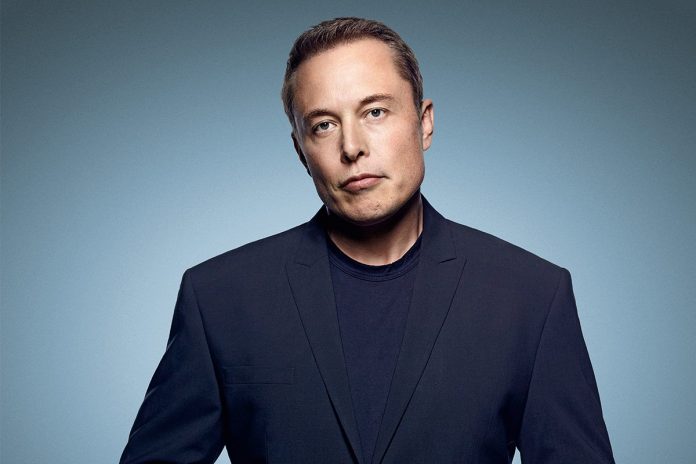 Elon Musk moved SpaceX’s headquarters to Texas last year. He unofficially set up a region in Texas called Starbase. Musk plans to make the region a place where thousands of people work in the next few years.

Musk made a call for SpaceX engineers and workers to move to Texas yesterday on Twitter. Elon Musk said, “Please consider moving to Starbase or the larger area of ​​Brownsville / South Padre in Texas and encourage your friends to do so! SpaceX has an increasing need for engineers, technicians, builders and basic support personnel of all kinds. Starbase will be a place for several thousand people in the next year or two. ” shared a Tweet in the form of.

Please consider moving to Starbase or greater Brownsville/South Padre area in Texas & encourage friends to do so!

It is stated that Musk plans to turn the Starbase region in Texas into a large space center.