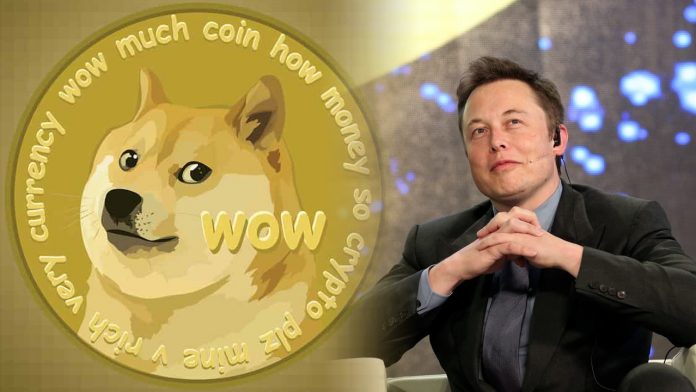 Elon Musk calls for help to Dogecoin. Emerging with humorous purposes, Dogecoin has achieved groundbreaking growth with its discovery by the famous entrepreneur Elon Musk.

Originally created for humorous purposes only, Dogecoin has achieved groundbreaking growth with its discovery by renowned entrepreneur Elon Musk. The popular cryptocurrency, which has reached the highest level of $ 0.72 so far, has recently declined like other coins, making investors nervous. But the new call from Elon Musk has begun to pick up DOGE’s image again.

Elon Musk, who announced that Dogecoin will start working with its developers to improve the processing efficiency in the system in early May, supported this idea with his latest tweet. On top of that, he asked for feedback from the public by getting ideas from his followers to improve DOGE.

Elon Musk, founder of Tesla and SpaceX companies, led people to GitHub and Reddit platforms to contribute to the development of Dogecoin. Then he teased one of the ideas and shared it on Twitter with the following sentence: “Someone suggested changing the values ​​of Dogecoin according to the phases of the moon, that’s a great idea!”

Someone suggested changing Dogecoin fees based on phases of the moon, which is pretty awesome haha

Upon Elon Musk Dogecoin announcement, the cryptocurrency value increased. As of Tuesday, May 25, the DOGE value reached $ 0.358, up 9.26 percent. The highest value reached during the day was 0.38 dollars.

Another tweet by Elon Musk was about Bitcoin miners. Expressing that he met with North American Bitcoin miners, the entrepreneur gave hope for the current and planned renewable energy.

Spoke with North American Bitcoin miners. They committed to publish current & planned renewable usage & to ask miners WW to do so. Potentially promising.

Just like Dogecoin, there was an increase in Bitcoin values ​​following Elon Musk tweets. As of Tuesday, May 25, BTC’s value increased by about 6 percent to $ 38.9.

It is not investment advice.

5 altcoins to watch this week! here are details