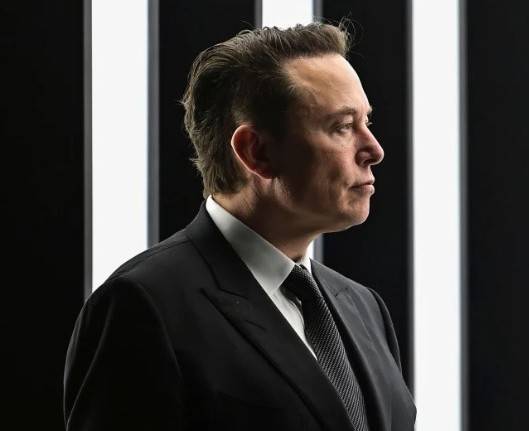 Catch. Elon Musk signed a deal to buy Twitter for about $ 44 billion on Monday, April 25.

The public company will be bought for $54.20 per share in cash, and then the company will be privately owned by the CEO of Tesla, who is the richest man in the world at the age of 50.

“Freedom of speech is the foundation of a functioning democracy, and Twitter is an urban digital square where issues vital to the future of humanity are discussed,” Musk said in a press release announcing his purchase on Monday.

He further noted that he intends to make some big changes. “I also want to make Twitter better than ever by adding new features to the product, making algorithms open to increase trust, defeating spambots and authenticating all people,” he explained. “Twitter has huge potential – I look forward to working with the company and the user community to uncover it”.

Bret Taylor, Twitter’s independent chairman of the board, added in a statement: “Twitter’s board has conducted a thoughtful and comprehensive process to evaluate Elon’s proposal, focusing on value, certainty and funding. The proposed transaction will bring a significant cash premium, and we believe that this is the best way for Twitter shareholders.”

Earlier this month, Musk bought a nine percent stake in Twitter and was offered a seat on the board of directors after becoming the company’s largest shareholder. The SpaceX CEO initially agreed to a spot that depended on background checks on an 11-person board on April 5. However, four days later, he relinquished his seat on April 9. The reason for his refusal was not specified.

The position, which was due to expire in 2024, required Musk to agree not to own more than 14.9% of Twitter shares and not to take over the management of the company, according to a statement from the Securities and Exchange Commission, The New York Times reports. .

The future owner of Twitter also became a father. He has twin sons Xavier and Griffin, both 18 years old, as well as triplets Kai, Saxon and Damian, who are 16 years old, from ex-wife Justine Wilson. The couple were married from 2000 to 2008, and Musk moved on to Talulah Riley and Amber Heard before having an affair with Grimes. He and the 34-year-old musician made their relationship public in 2018, they have a son X AE A X-II, 23 months, and a daughter Exa Dark Slideræl, 4 months.

Grimes and Musk broke up in September 2021, three months before she gave birth to a daughter, but the couple has since reunited. “I’d probably call him my boyfriend, but we’re very mobile,” Grimes told Vanity Fair in March 2022 about her relationship status with a tech investor. “We live in separate houses. We’re best friends. We see each other all the time. …We just have our own business, and I don’t expect other people to understand me.”

On March 10, Oblivion singer tweeted that the interview was already outdated. “Me and E broke up *again* after writing this article, haha, but he is my best friend and the love of my life,” she wrote.

Lupine: Omar Sy and the production crew at his creation!