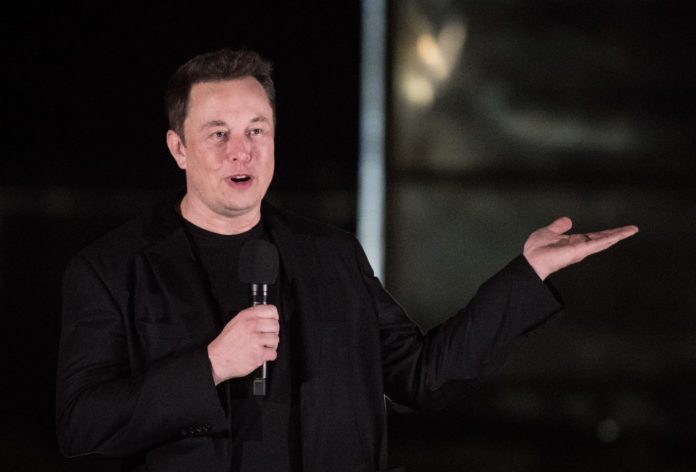 Elon Musk’s new target was Apple, which occasionally targeted large organizations or business people. Saying that the technology did not improve automatically over the years, Musk cited an issue on his iPhone as an example.

Ela Musk, one of the most important names in the automobile industry, Tesla and the founder of space company SpaceX, is one of the most popular names in recent years. Musk, which attracts attention with its colorful personality and sharp tongue, as well as the projects it initiates, can be the subject of various polemics from time to time. Elon Musk, who recently spoke to CEO or founders of different giant companies, criticized Apple this time.

Elon Musk has been confused by the explanations that his skills have decreased over the years he has made in recent years and this has led to a decrease in the quality of the technologies. Meeting with the members of the press again after a while, Musk answered the questions asked about the statements he made in the past. Musk’s new rhetoric has resulted in confusing explanations and an understanding of who the target is.

Elon Musk said what he meant by his previous statements is that technology does not automatically get better every year. Going into the details on the subject, Musk explained that he was using an iPhone and that Apple’s recent updates disrupted the e-mail application on his phone. Saying that Apple’s updates are not perfect, Musk said that this is a very basic example.

Musk did not elaborate on the problem with his iPhone, but it is not difficult to guess. The operating system iOS 13, released by Apple last September, came with many problems. While users reported that they had problems with almost every application after the update, they stated that the biggest problem was caused by the e-mail application.

Apple released updates at an unprecedented rate in history to fix iOS 13’s issues. The company’s updates to date have resolved many known issues of iOS 13, but even iOS 13.4, which is expected to be released in the near future, still contains some fixes related to the email application.

If you like both dramas you could watch this Netflix series