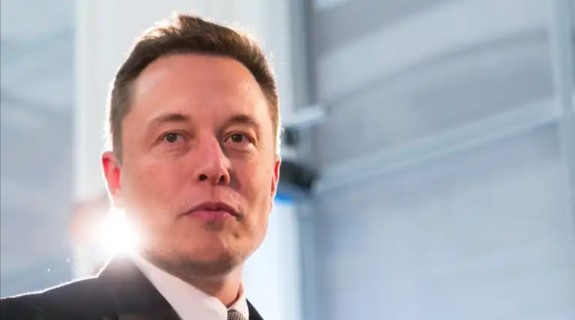 Billionaire Elon Musk tweeted on May 13 that the DOGE cryptocurrency could become a fiat currency, in response to the creator of Dogecoin. Thanks to Elon Musk’s tweet and the mood for market recovery, the price of DOGE jumped. Here are the details…

Elon Musk came up with his new tweet DOGE

IBM software engineer Billy Marcus is a co-creator of Dogecoin along with Adobe software engineer Jackson Palmer. The reason they created Dogecoin was because it was a peer-to-peer cryptocurrency that could reach a broader demographic than Bitcoin. Elon Musk, who is also a supporter of other meme tokens such as Bitcoin and Shiba Inu, sees this potential in Dogecoin. Tesla CEO Elon Musk reiterated his support for Dogecoin, saying it has the potential to become a currency in a recent tweet.

As we reported to Somanews, Musk previously said in an interview: “Fate loves irony. Dogecoin was originally invented as a joke to make fun of cryptocurrency. What would be the most ironic outcome? A currency that started as a joke is actually becoming a real currency,” he said. In an interview with Time magazine, Musk also stated that DOGE is more suitable for financial transactions than BTC, due to the lower transaction cost and higher transaction volume per second.

Usually, Elon Musk’s tweet about Dogecoin causes a spike in the price of DOGE. Cryptocurrency markets have been correcting since May 5, but Dogecoin is currently optimistic on a daily basis. The overall cryptocurrency market is also already trading on the green board, and bitcoin has exceeded $30,000 in a few days. DOGE managed to climb from $0.074 to $0.0942, which it saw during the day, and gained almost 25 percent. A cryptocurrency with a market capitalization of $12.3 billion is changing hands at a price of $0.0932 at the time of writing.