Home Tech Elon Musk: The billionaire humiliated during the presentation of his Tesla pickup 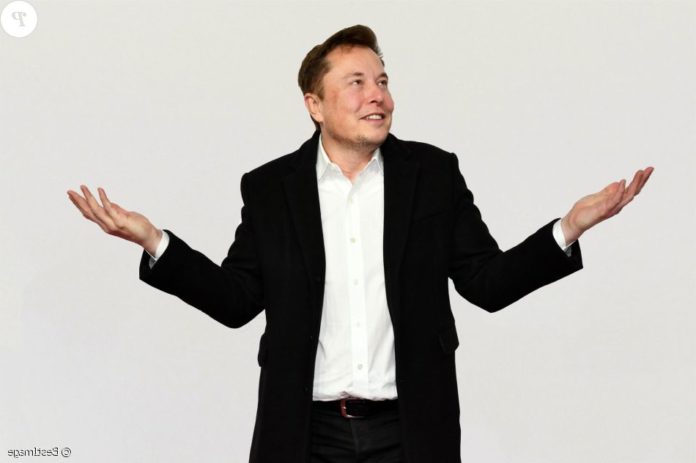 Come to present his new vehicle of the future, the cybertruck, billionaire Elon Musk wanted to prove his solidity. A failure because the windows broke before an audience as hilarious as the manufacturer himself.

It is not because one is a millionaire engineer that one can escape failure. The evidence, Thursday, November 21, 2019 in Hawthorne, California.

Coming up with his futuristic pickup inspired by the film Blade Runner, Elon Musk made his audience laugh and became a meme on the Internet. The billionaire and 48-year-old businessman was on hand to unveil this 100% electric car of the future. “It does not look like anything else,” said Elon Musk in front of his cybertruck. The Tesla car will hold six people and will tow up to 7 tons. It can especially go from 0 to 100 km / h in about three seconds. But his major attraction, boasted the entrepreneur, is that it will be unbreakable.

To prove his point, he had a car come on stage and a collaborator hammered him – at 19’12 in the video we offer. But things got tough when he threw a steel mass (23’45) into the glass of the car, which broke. “It may be a little too strong,” laughed Elon Musk. “We threw tightening keys, we threw away anything, we even threw a sink in the window, and it did not break.For a weird reason it broke this evening, I do not know why. ”

Social networks have given themselves to their heart’s content, multiplying diversions and memes, all very hilarious. Amber Heard’s ex did not seem to be more disconcerted than this and continued her presentation quite normally.