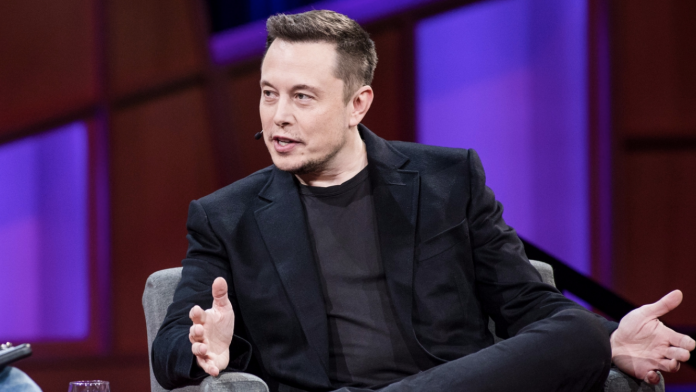 According to the latest information, Elon Musk has managed to regain the title of the richest person in the world, which he lost a while ago.

The list prepared by Bloomberg, which covers all the billionaires in the world, has been updated again and Elon Musk has regained his place at the top of the list.

According to the published list, Elon Musk, who lost his place on the list to Amazon’s owner and CEO Jeff Bezos, has managed to become the richest person in the world again. The list also includes names such as Mark Zuckerberg, Bill Gates and Louis Vuitton owner Bernard Arnault.

Elon Musk adds another $60 billion to his fortune

Responding to a tweet by Jeff Bezos that Amazon is the most successful in the world, with a silver medal emoji, Musk continues to multiply his fortune. According to the Bloomberg Billionaires List, updated on October 18, 2021, Elon Musk added another $60 billion to his fortune. With Tesla regaining its power in the market and SpaceX’s stock sales, Musk’s fortune was $236 billion. 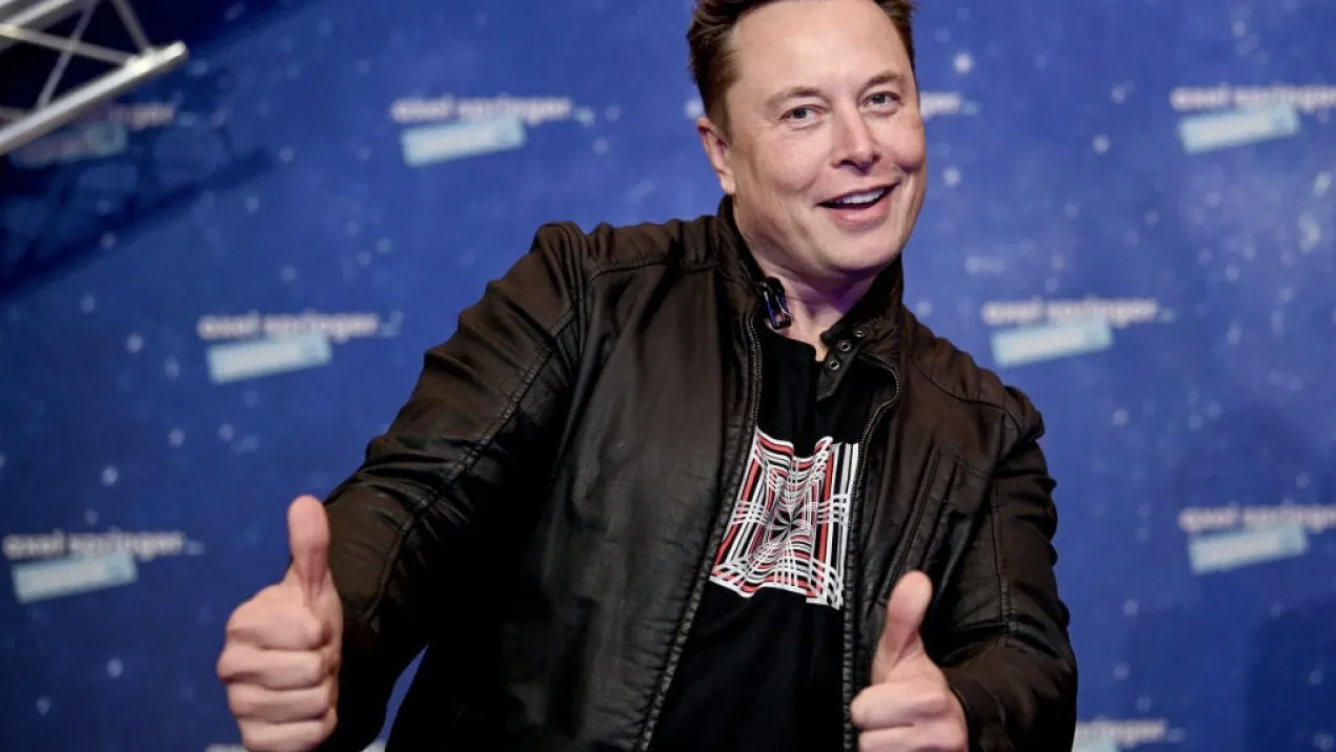 So what do you think about the list of the richest people in the world updated by Bloomberg? Can Jeff Bezos surpass Musk in the near future? Do not forget to share your views with us.