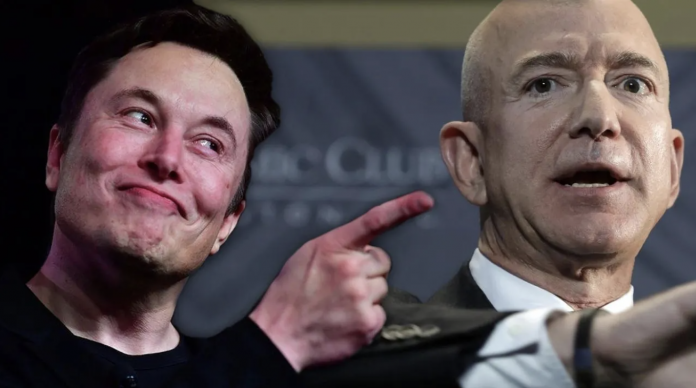 In fact, there has been a long-standing friction between Jeff Bezos and Elon Musk. The two often taunt each other, especially with their statements on social media. Now a new one has been added to them. Responding to a post by Jeff Bezos, Musk made a remarkable reference. In that response, Elon Musk wanted to show that Jeff Bezos is now the second richest person in the world.

In a post on Twitter, Bezos stated that Amazon is one of the most successful companies in the world, and that it has revolutionized independent industries. In the continuation of the statement, there was an image of an article about Amazon. Replying to this tweet, Elon Musk shared the silver medal emoji awarded to the second in a race. Both posts received tens of thousands of likes and interactions.