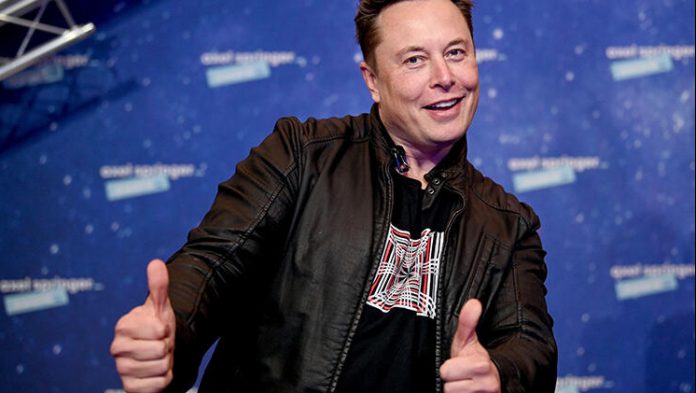 Elon Musk said that the vehicle to be used as the “currency of the world” should have two basic features, Elon Musk: Low transaction fee and high volume.

Elon Musk shared his views on the path Dogecoin should follow in the future in his statements today. This way; it goes through block time, block size, and transaction fee.

“If he does these things, he will undoubtedly win.”

On social media, a post was made stating that Dogecoin is superior to Bitcoin in terms of transaction speed, fee and environmental impact. Tesla decided to stop its vehicle sales with Bitcoin due to the fossil fuels consumed by the miners.

In his response to this share, Elon Musk explained what is “indisputable” that it will bring success to Dogecoin:

“The ideal is; It happens that Doge accelerates the block time 10 times, increases the block size 10 times and reduces the transaction fee by 100 times. If he does these things, he will undoubtedly win. ”

“For those who have bad math …”

This proposal, which was described by Elon Musk as “ideal,” encountered a skeptical reaction on social media. A user named “Loshan” stated that lowering transaction fees so much could lead to spam attacks.

In his response to Loshan, Tesla CEO made the following statement for “those who are bad at math”, in his own words:

This “ideal” method may not work.

Other names were also skeptical about the proposal. Blockstream’s research team, Christian Decker, argues that Elon Musk method of transaction fee and block size and duration “will not work”.

Decker wrote an article titled On Scaling Decentralized Blockchains, which discussed the consequences of increasing block size in 2016. In the same year, he published a doctoral dissertation called On the Scalability and Security of Bitcoin.

Blockchain; It is thought that increasing the block size will also lead to an increase in the load on the nodes. According to Decker’s article, the block size should not exceed a certain level in order for “at least 90% of the nodes in the blockchain to give sufficient throughput” and not to exceed 10% of the node rate that cannot adapt to the network.

In a different article, Information Propagation on the Bitcoin Network, co-authored by Decker, it was concluded that increasing the block size will also increase the fork rate on the blockchain.

In an interview with Bitcoin Magazine, Decker said that even “small changes” in block size will have consequences in the context of verification of transactions and centrality.
He made the following statement regarding Musk’s proposal for Dogecoin:

“I wrote a doctoral dissertation on why this (proposal) would not work, literally.”