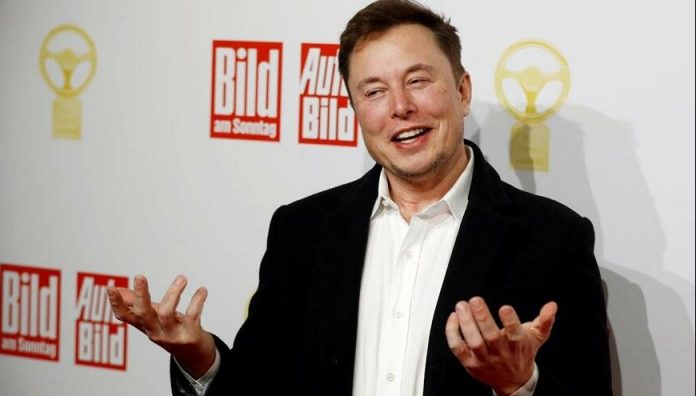 Elon Musk explained: Elon Musk, when asked about the production of Raptor engines on Twitter yesterday, answered, “We produce one Raptor engine every 48 hours.”

The US-based space transportation company SpaceX has been making great strides in space lately. At this point, the company is mainly working on rocket engines, which it calls Raptor.

According to SpaceX CEO Elon Musk’s statement, SpaceX can currently make one Raptor rocket engine in 48 hours. Elon Musk announced his goals and achievements so far on Twitter

Elon Musk, asked on Twitter yesterday, “Raptor production is a bit stuck, right? Neither 29 nor 32 Raptor was enough to get results from the first orbital speed test. Shouldn’t it be a long time before you produce more than 60 Raptors?” “We produce one Raptor in about 48 hours,” he answered the question.

Raptor engines are actually rockets designed for heavy interplanetary transport. Each engine exerts more thrust than a normal spacecraft needs. Due to this incredible power of the engines, it is expected to be used in the next Moon mission.

Announcing that SpaceX’s “Starship” vehicle will have 29 Raptor engines last Saturday, Elon Musk stated that this will increase to 32 by the end of this year and that the thrust of the rockets will increase. He stated that in the long term, he aims to get more than 7500 tons of power from each Raptor engine.

Reiterating the space industry and government officials’ concerns about the explosion of SpaceX vehicles on test flights, Blue Origin said on Twitter, “We need competition, not delays and restarts in manned flight systems programs. The national team has a public architecture, deep experience, huge investments, and safe, low-risk designs for going to the Moon. Let’s go. #Artemis,” he said.

In this tweet, Elon Musk wrote, “Speaking of low, low prices of …??” He drew attention to the costs of the project.

Marbella Vice de Ibai: who are the 151 approved publishers