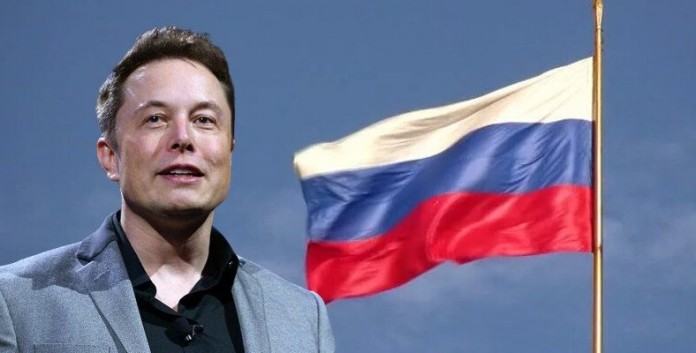 The richest person in the world, Elon Musk, announced that Starlink will not block Russian media resources, despite the insistence of some states. Musk showed his support for ‘freedom of expression’ as the reason for this.

While the whole world was talking about the Russia-Ukraine war, a move came from the richest person in the world, Elon Musk. Responding to the call of Ukrainian Deputy Prime Minister Mykhalio Federov, Musk announced that satellites belonging to the satellite internet provider Starlink are active in the country and stated that free service will be provided.

SpaceX CEO, in his later statements, warned Ukraine about the use of Starlink. The famous 50-year-old billionaire stated that the use of satellite internet service could be targeted, and that caution should be exercised. Now, another statement has come from Musk on this issue.

Musk: No move will be made against Russian media

After the start of the war, it was known that many digital platforms and countries imposed sanctions on Russian media. Musk also made important statements on Twitter on this issue. Pointing out that some countries, not including Ukraine, made requests to Starlink to block Russian media, Musk drew attention to freedom of expression and said:

“Some governments (other than Ukraine) have requested Starlink to block Russian media sources. We will not do such a thing unless it is at gunpoint. I’m sorry for supporting freedom of expression.”

There were also those who reacted to Musk’s statement. Many people say that the Russian media is making propaganda by sharing false information; He also stated that this is to support the occupation. In addition, Musk said that SpaceX focuses on cybersecurity; For this reason, it should be noted that it may cause delays in Starship and Starlink V2.

This move of Starlink brought up the sanctions regarding censorship and bans.

It should be said that this statement of Musk brings some question marks. Even though we are in an extraordinary situation right now, these statements may mean that Starlink may not listen to the bans on censorship in the regions it serves and that governments can take actions to the contrary.

How this will happen when there is no war, how its legal infrastructure will be, and what consequences will arise in case of non-compliance with the prohibitions has been a matter of curiosity.

iPhone 13 is introduced! Here are the features and price