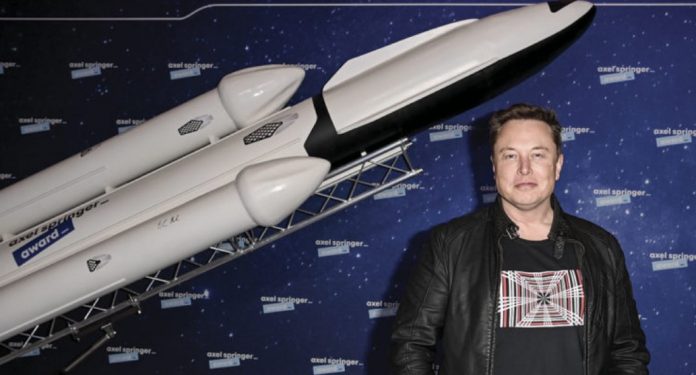 Elon Musk confirms that he and his partner Grimes have “half-broken up”. His work is supposed to be to blame. However, the businessman, who is the second richest person in the world, said that they still love each other and see each other frequently.

Entrepreneur Elon Musk, the second richest person in the world with an estimated fortune of $ 194.6 billion , revealed that he is separating from his girlfriend, singer Grimes.

Musk gave the statement to the portal Page Six: We are semi-separate but we still love each other, we see each other frequently and we are on very good terms, ”he even said that they plan to raise their son X Æ A-Xii, together.

“It’s mainly because my work at SpaceX and Tesla forces me to be in Texas or travel abroad and her work is mainly in Los Angeles, she is staying with me now and little X is in the next room,” he explained.

The relationship between Musk and Grimes became known in May 2018, and two years later, they announced the birth of their son with a very characteristic name; the last time the couple was seen was at the Met Gala, in New York, last September.