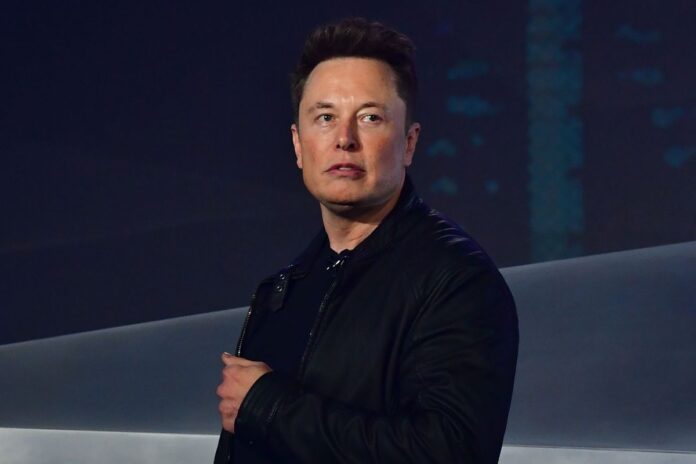 Elon Musk announced on his social media account that he would sell his entire property. Stating that Tesla has a much higher market value, Musk also caused Tesla shares to decrease due to this tweet.

I am selling almost all physical possessions. Will own no house.

Musk, who made remarkable posts from his social media account, also received great reactions with the tweet that he officially wrote about quarantine measures.

Putting his properties on sale, Musk cited the former home of Gene Wilder in Los Angeles, with the only exception. He offered as a condition not to make any changes so that the house does not collapse and loses its soul. In addition, Musk stated that Tesla’s share prices were very high, causing a 9.3 percent loss in Tesla shares, ie 14 billion dollars.

Asking Musk if he was joking after his tweet, the American Wall Street Journal newspaper announced that he received the answer “No”.