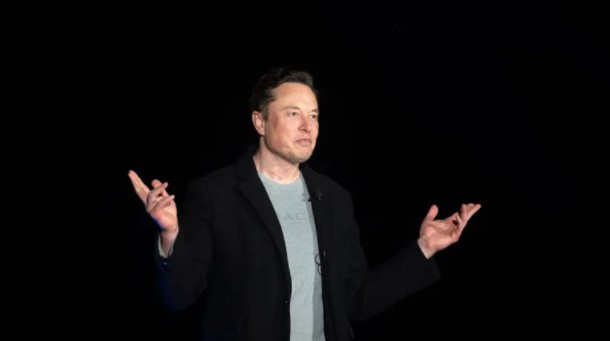 Pre-market prices for Twitter shares skyrocketed after the news that Elon Musk acquired a 9.2% passive stake in the social network Twitter. Interestingly, the Dogecoin price also rose by double digits when the news broke.

Twitter shares rose by double digits after the news that Tesla CEO Elon Musk bought 9.2% of passive investments in the social media network. The Dogecoin price showed a similar boom when the news broke. According to a statement filed with the Securities and Exchange Commission (SEC), as of March 14, Elon Musk acquired a 9.2% passive stake in Twitter. These shares were worth about $3 billion before the news broke. In particular, he currently controls 73,486,936 shares of the social media giant. The pre-market price of TWTR increased by 25% from $39.31 (Friday’s close) to more than $ 50 amid the spread of rumors.

Interestingly, after buying shares on March 26, Musk criticized Twitter for the lack of transparency and freedom of speech. As Somanews reported, at that time he shared his plans to create a new platform, which caused a slight fluctuation in the price of Dogecoin. In the latest investment news, the price of Dogecoin has increased by more than 10%…

Dogecoin Price Grows by Double Digits in a matter of minutes

Like almost everything remotely related to Elon Musk, the Dogecoin price has felt its impact. Dogecoin traded around $0.14 before hitting an intraday high of almost $0.16 with a double-digit number shortly after the news broke.

The reason why the price of Dogecoin has risen so much is that on March 27, Musk, responding to popular software developer Pranay Pathol, wrote that he was “seriously considering” the possibility of creating his own social media platform. The problem concerns Dogecoin at some point, since Twitter is a private company, and any private person has the right to set their own rules and refuse entry or service on their own terms. During this period, many users thought that a new social network would be created, including Dogecoin.

Trump’s Wife and NBA Legend Chose This Altcoin: Here are the...